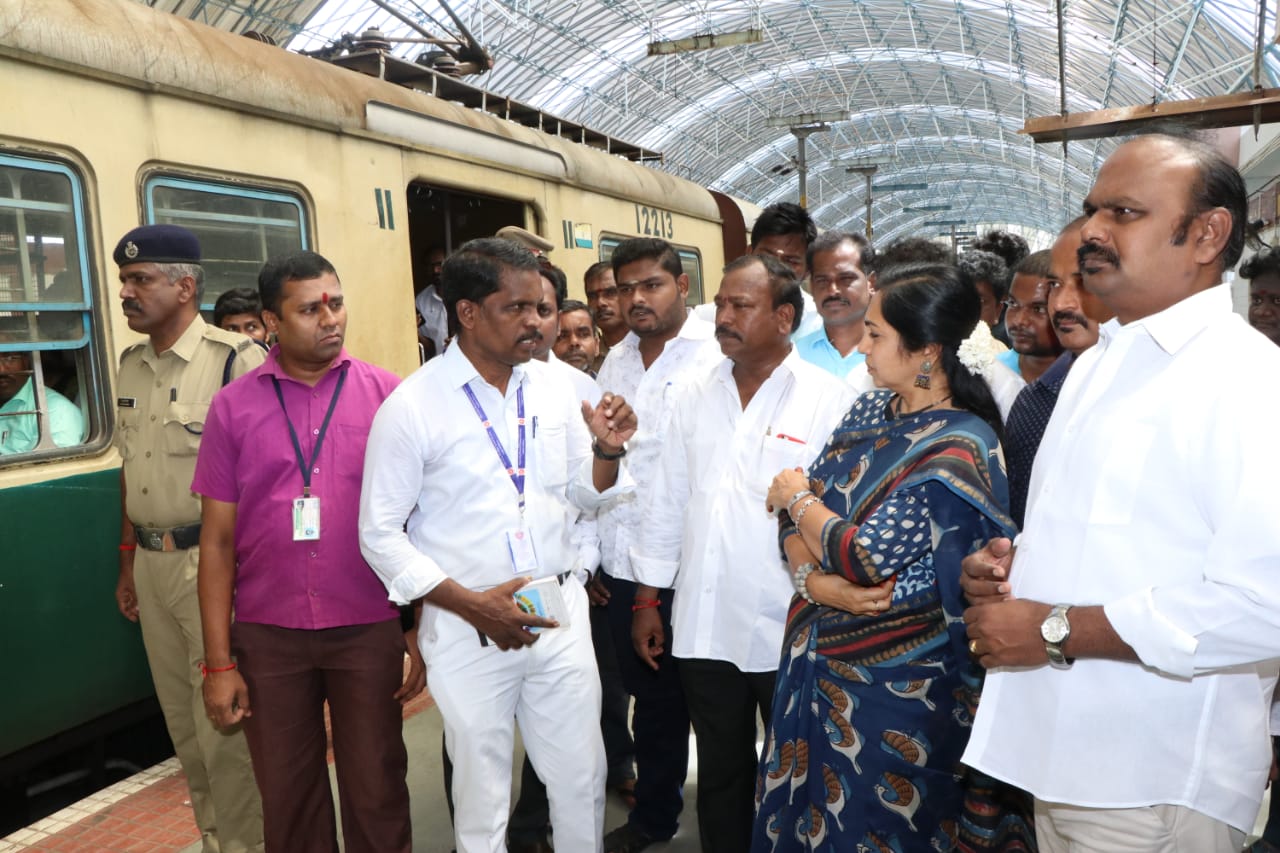 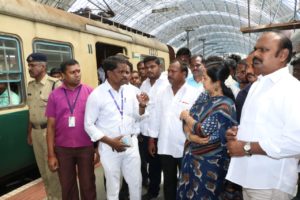 She listened to commuters share their problems, greeted people and chatted with local RPF personnel and staff of Southern Railway here.

Many commuters pointed out to the MP that the escalator that transports people to the upper level has not worked for months on end and no effort was made to get it functional.

However, nobody seems to have taken the MP to the rear side of the station premises where the rail tickets booking counters zone is messy especially when it rains. 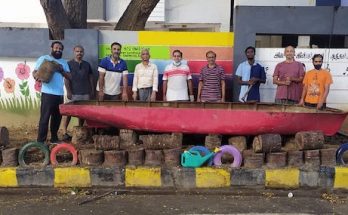 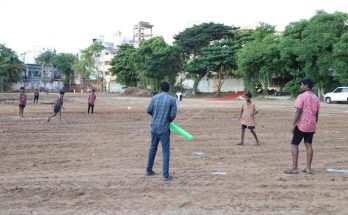