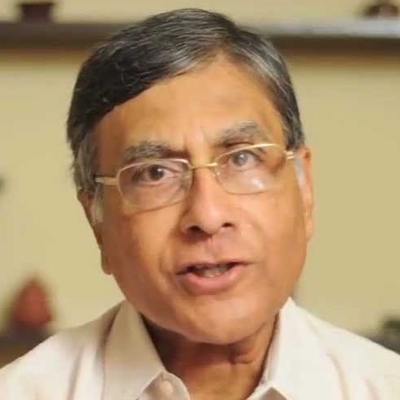 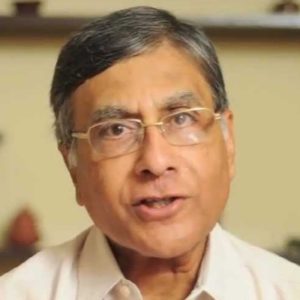 P. C. Ramakrishna is a tall personality in the theatre scene in the city and beyond. He has been on stage and close to it for over five decades. To celebrate Ramakrishna’s milestone in theatre, a life that has been wholly with The Madras Players, a city-based theatre group, three English plays this Alwarpet resident has directed in recent times will be staged this weekend.

All the three plays are Indian in content and written by Indian writers on local themes.

‘Water’, originally written in Thamizh by Komal Swaminathan is to be staged on Sept.27.

‘Chudamani’ is at its core, a collection of stories by this late writer, woven around her own life. To be staged on Sept.28. These Thamizh stories were translated by Prabha Sridevan.

And ‘Trinity’, originally written by Seetha Ravi and translated by Prabha Sridevan focuses on episodes in the lives of the greatest Carnatic music composers called the Trinity. The play has artistes who perform the music on stage. On Sept.29.