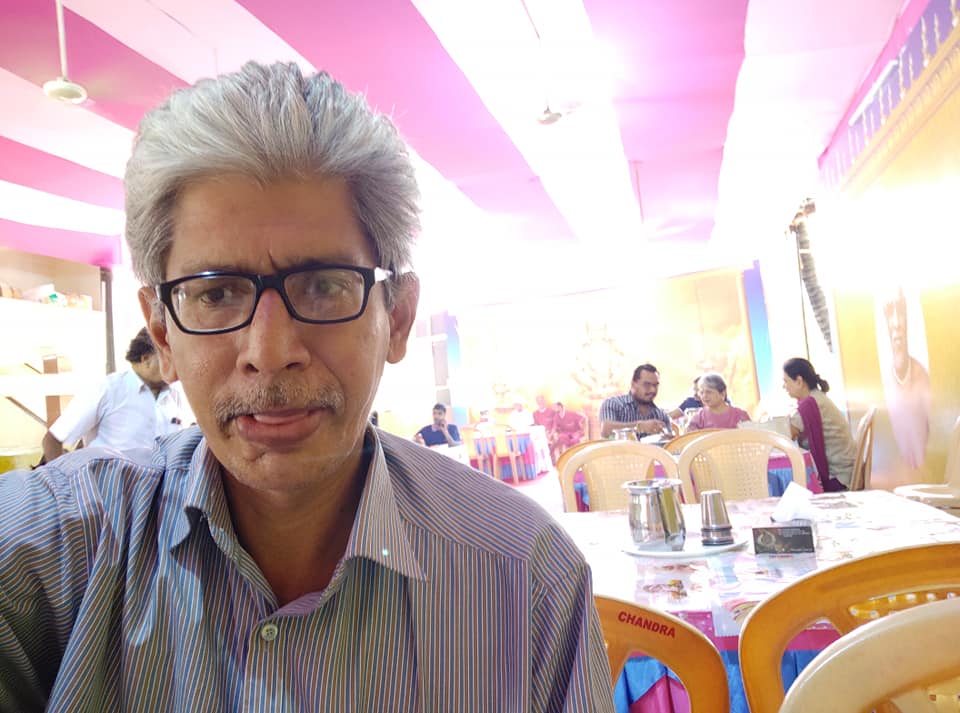 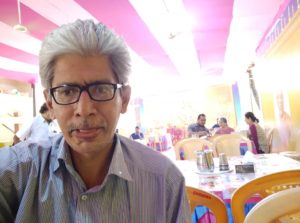 What would you do if you came face to face with a road accident, with the victim injured?

Mylaporean C. R. Balaji slowed down the scooter he was riding, attended to the young man who had skidded and fallen off and put him in an auto and took him to a local hospital.

Balaji is a community activist residing in Mandavelipakkam. On Saturday evening, on P. S. Sivaswami Salai he came across the youth who had fallen off his scooter, injured his head and was undergoing seizures while blood oozed out of the injury.

Balaji hailed an auto, got others to help the injured seated in the three-wheeler and rushed him to St. Isabel’s. some 80 metres away.

While the hospital attended to the injured, Balaji located some documents of the victim in the scooter and tried to call the family whose phone numbers were scribbled. That drew a blank. Balaji had also located the youth’s address and since it was in the nearby CIT Colony, he zipped down only to find the house locked. Neighbours provided some lead contacts and Balaji managed to make the contact.

Back from his planned meeting with a friend in Anna Nagar, Balaji made a stop at St. Isabel’s, saw that the accident victim’s condition was steady and went home.