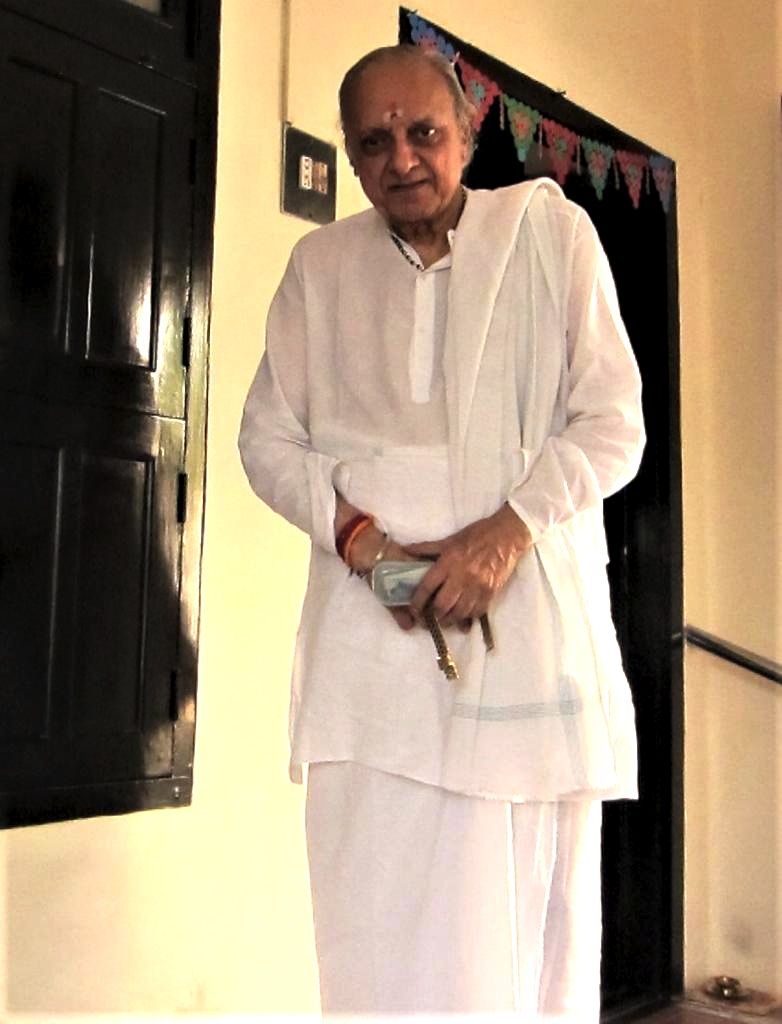 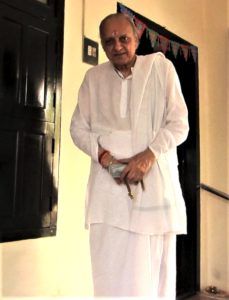 He was a former president of the Madras Management Association, was a leading consultant in the business world, played an active role in Tamil Nadu cricket and was a passionate Carnatic music rasika.

Ratnam studied at P. S. High School, then at St. Joseph’s College in Tiruchi for a year before graduating from Vivekananda College, Chennai. He then did his articleship  at Fraser & Ross following his studies in chartered accountancy.

He was the first Indian chief accountant in an English-owned company – E.I.D. Parry. He played a vital role in the conversion of E.I.D.Parry to an Indian company and that was a time when the government control was much tighter.

He rose to become deputy managing director of E. I. D. Parry. Later, he was with a Hong Kong company. He had moved to Hong Kong in the 1980s. In a corporate case when he had to give evidence, the judge was amazed at his memory of numbers even without the aid of any notepaper, his family recalled.

He was perhaps one of the senior-most chartered accountants in the country when he passed away.

He was a member of the Association of Company Secretaries and served as president of Madras Management Association (MMA). Ratnam served in top positions in other bodies too.

Family members said he was an avid sportsman and played cricket, squash, golf and also rowed.

He was the treasurer of Tamil Nadu Cricket Association (TNCA).

Said Prabha Sridevan, retired judge of Madras High Court and a niece in a tribute she wrote, “He was devoted to his parents almost bordering on bhakti. We were ten, his sisters’ children and almost all of us have spent a considerable time with mama and mami in the house on Dr. Radhakrishnan Salai. In our minds, mama and mami were inseparable and she did exactly what he wanted unquestioningly. He was a gem of an uncle, a real ratnam.”

Ratnam’s father was U. S. Ramasundaram, Suptg. Engineer, PWD and his mother was Rajam, daughter of the celebrated lawyer T. R. Venkatarama Sastri. ( Ramasundaram is credited with having built 13 aerodromes across south India in about a year’s time in the colonial era as the British prepared for World War II).