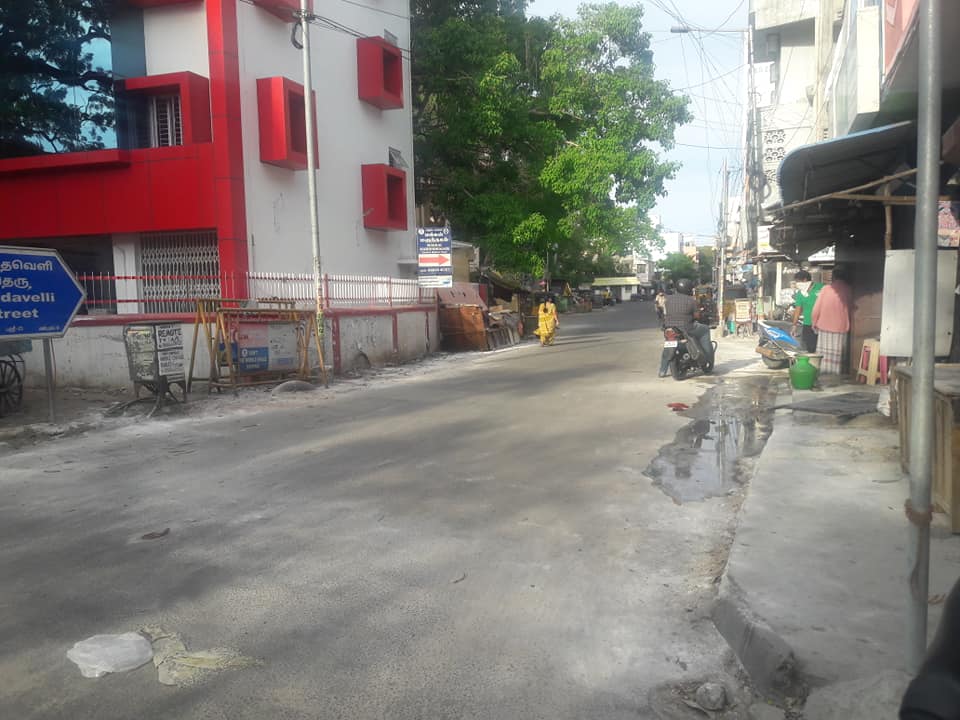 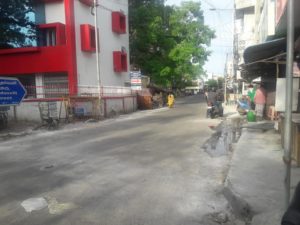 Barricades and metal sheets erected around containment zones come off the day the person who was affected has been certified recovered well.

Earlier, the barricades on Lazarus Church Road were also removed. As was done in the Appu Street region when the media person tested negative and all was well there.

In recent times, the containment zones are being restricted to the case person’s home because these become hurdles for other residents. Also, containing people in a larger area has found to be next to impossible; people jump over the barricades to shop or buy food.