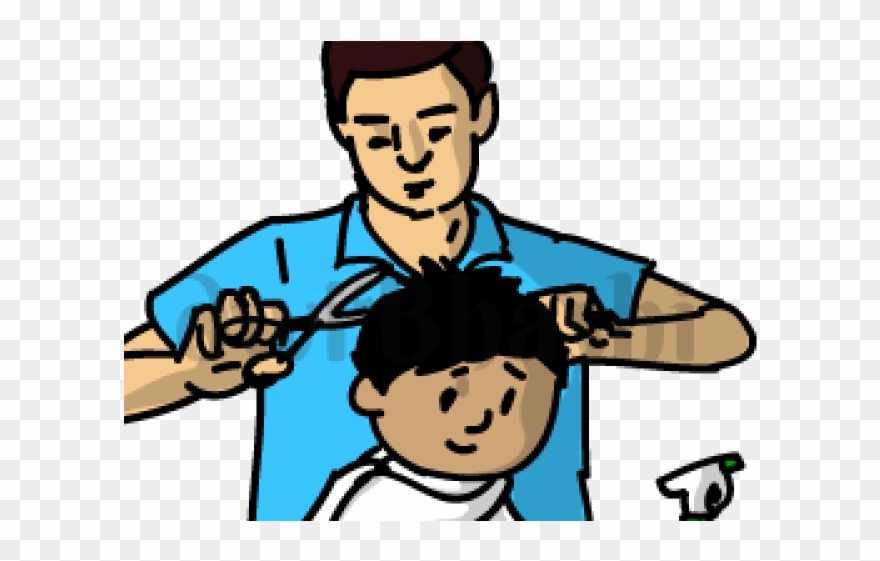 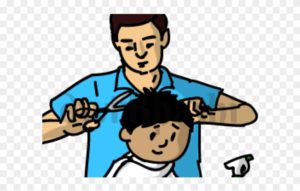 Once a busy hairdresser, Suresh now plans to go back to his native village and find some daily wage work.

Suresh is one of the many salon owners whose livelihood got affected after the government restricted salons from operating in view to prevent the virus spread.

Says Suresh, who has been running a men’s salon at Arundale Street for the past 4 years, “For two continuous months since lockdown, we have had no business. So, we are finding it very difficult to pay the rent for our shop and salaries to our employees.”

For a few weeks after lockdown, Suresh went around doing ‘home cutting’ for his customers. But soon he says he had to stop that service as virus cases were increasing.

“Till now, we were managing to run the house with the dry rations donated by a few well-wishers, but we can no longer do that as our house owner is also asking us to vacate if we are unable to pay rent.”

Suresh stays at a rented house in R. A. Puram with his wife and his brother’s family.

Having been in the business since childhood, Suresh says he cannot think of starting any new business too. “Hairdressing has been our family business from the past two generations. Since childhood, I have been trained only in this field, so I do not know any other business to start one.”

He says that it would be very helpful if salons are allowed to open at least two hours a day. “In two hours we will serve around 10 customers and earn some Rs 300. It will help us to earn our daily bread at least. We will definitely take all precautions to prevent the virus spread.”

Suresh has already made some plans to operate post-lockdown. “If allowed to open, we plan to operate without air conditioners. Only two customers will be allowed at a time. And we plan to do only hair cutting with sanitized scissors and combs.”

After every hair cut, he says they would immerse the used scissors and combs in the Dettol solution for 15 minutes before using it again.

But if regulations remain stiff, Suresh heads to his village.