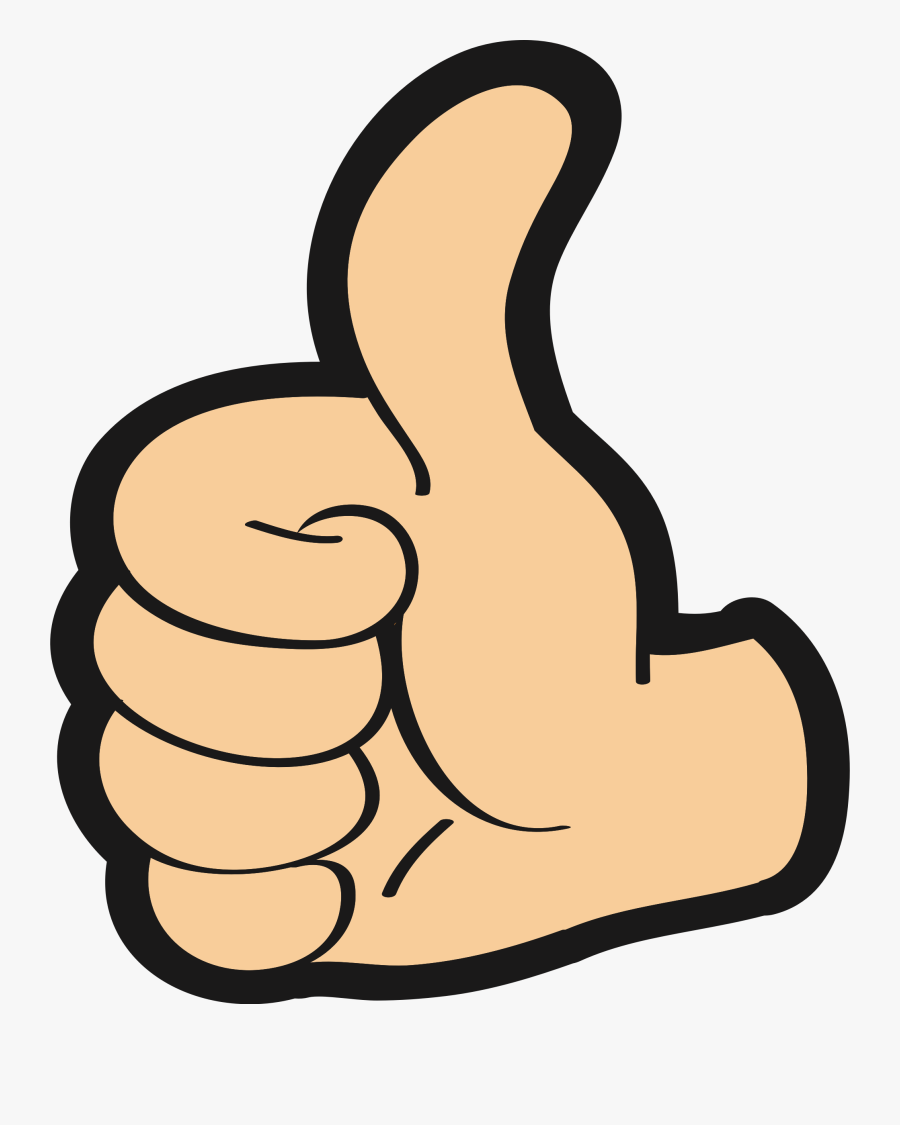 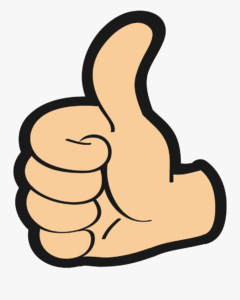 That singular thought got Sooraj out of the worst crisis of his life – this neighbourhood resident survived a corona attack and is getting ready to be back at work.

Positivity and grit seem to have helped this resident of VOC Street, Teynampet to recover from Corona virus.

In the last week of April, some 20 of the office staff  where Sooraj worked were showing th first signs of virus infection.

“I started developing a mild cough. Hence on the advice of my higher officials, I went to test myself at Government Multi Super Speciality Hospital in Omandurar Estate,” Sooraj told Mylapore Times on the phone.

He tested virus-positive and was admitted to the same hospital.

“My wife and children had gone to her native place outside Chennai, almost a month ago. Hence, my family members were safe and that was a great relief,” he says.

He was treated on the fourth floor of the hospital.

“Along with me, there were 10 others on the same floor treated inside different cabins (enclosed structures). As all were staff of different TV channels we had each other’s company and the mood was light,” he recalls.

“In our bed, we could hear each other and hence we never felt alone, he adds.

Sooraj was at the hospital for 14 days.

“I had only one thought that worried me – I have got a family to take care. So I remained strong and kept assuring myself that I would become alright soon. I would also call up my family members every day to keep them positive and would re-assure them that I would become well soon,” he recalls.

Sooraj says that the doctors and nurses at the hospital took good care of him and shared words of positivity. “All of them were very kind. They would talk to us often to make us comfortable.”

Every day, he says that they got a variety of food from different sponsors. “We were given fresh and homely food like sambhar sadam and thayir sadam. In the afternoons, we would get mini meals from Saravana Bhavan,” he says.

The treatment too went on well. “The nurses would check our (BP, sugar) thrice a day and would give us necessary tablets and injections.”

Now home in VOC Street, Sooraj feels good to prepare for work. And his family is relieved.