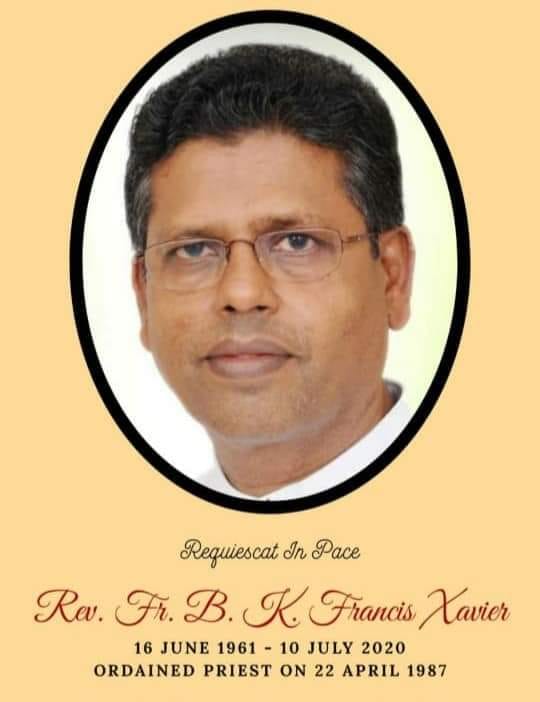 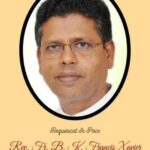 A Catholic priest who succumbed to the virus was buried in the cemetery meant for priests of the Madras-Mylapore diocese of the church located alongside the Our Lady of Light Church in Luz. The funeral was held on July 10.

Father P. K. Francis Xavier is the second priest of the diocese to be a victim of the virus.

The funeral rites were held as per state regulations of the virus times. The body of the priest who was ill and treated for over a week was brought in an ambulance to the church campus, placed in a coffin, and on it a priest’s vestments were placed. The coffin was then placed near the grave in the cemetery.

Civic officials suggest that graves be at least 12 ft deep, instead of the usual 8/9 feet.

Prayers were said over the coffin and workmen, fully dressed in PPE uniforms lowered the coffin into the grave which was also sanitised and filled it up.

Fr. Francis Xavier served as parish priest at a church in Golden George Nagar, off Mogappair. Earlier, while serving at the Annai Vailakanni Shrine in Besant Nagar, he oversaw the construction of a new church in place of the old one that was demolished.