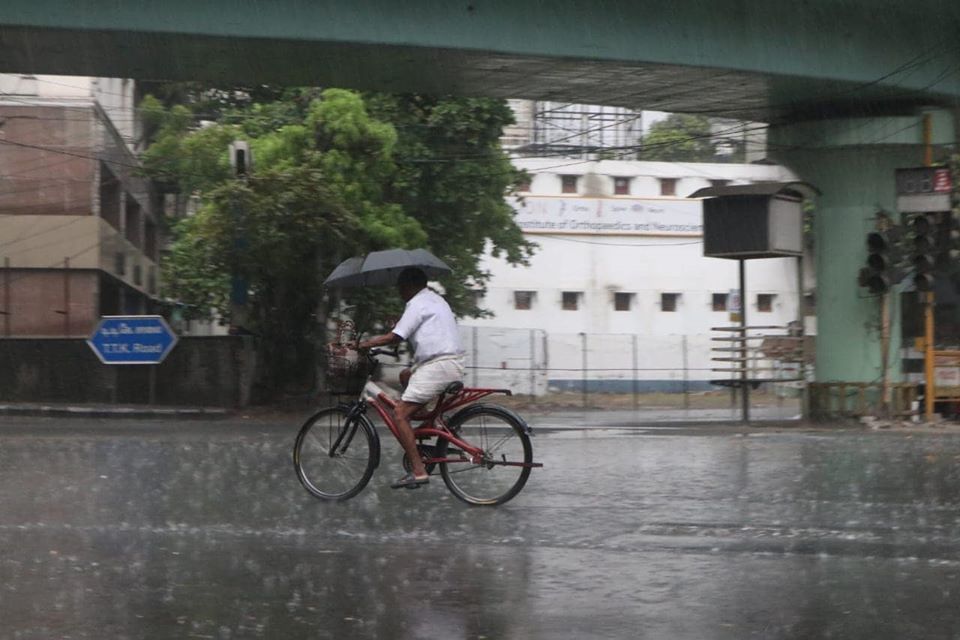 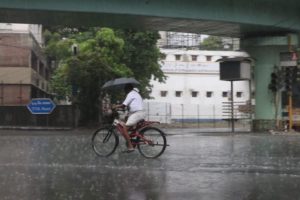 Most areas of the Mylapore experienced a long and steady shower of rain as predicted by the meteorologists and we are told there could be more on Thursday.

The shower started past 2 p.m. and Abiramapuram resident S. Prabhu shot a snappy video of the rainfall and we shared it on Mylapore Times Facebook page.

Prabhu says it had rained at almost the same time yesterday, Tuesday too.

Alwarpet resident Raji Muthukrishnan also posted a snappy video of the rain on her personal page.

The rain continued till well past 5 p.m. in some areas.

There have not been any reports of rainwater flooding this far.