29 year old Piyush Arya has been running R. A. Puram based Frangipani Culinary Expressions for eight years now along with his mother Rajshree Arya. Before the lockdown, weekly baking workshops were a common sight there.

But things have changed since the first lockdown was announced in March. Though they experimented with online classes, Piyush felt that the students were not learning as much as they would have if they had regular classes.

And so to give the students a different teaching and learning experience, about ten days ago, he started cooking and baking classes on a one to one basis at his work space at R. A. Puram. Piyush says, “The student tells us what they want to learn and we customize the menu for them. We then teach them the techniques and allow them to work on their own. For example, if a student wants to learn chocolate making, we teach them how to get the correct flavour and then we ask them to get creative and experiment here at our place”.

In addition to bread and cake making he teaches sushi, pizza and pasta making, north and south Indian and Italian delicacies too. He also plans to start cooking and bake along classes for children from October. “This will be very useful for children who love cooking and baking and for those who want to become professional chefs”. 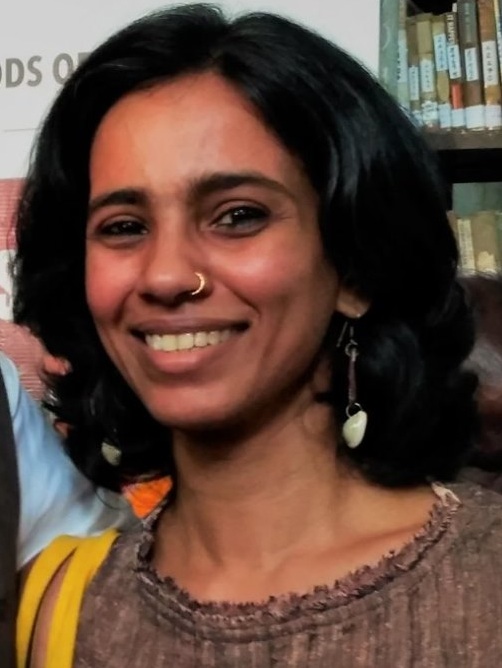 Check out this 3D relief art workshop: From Oct 17