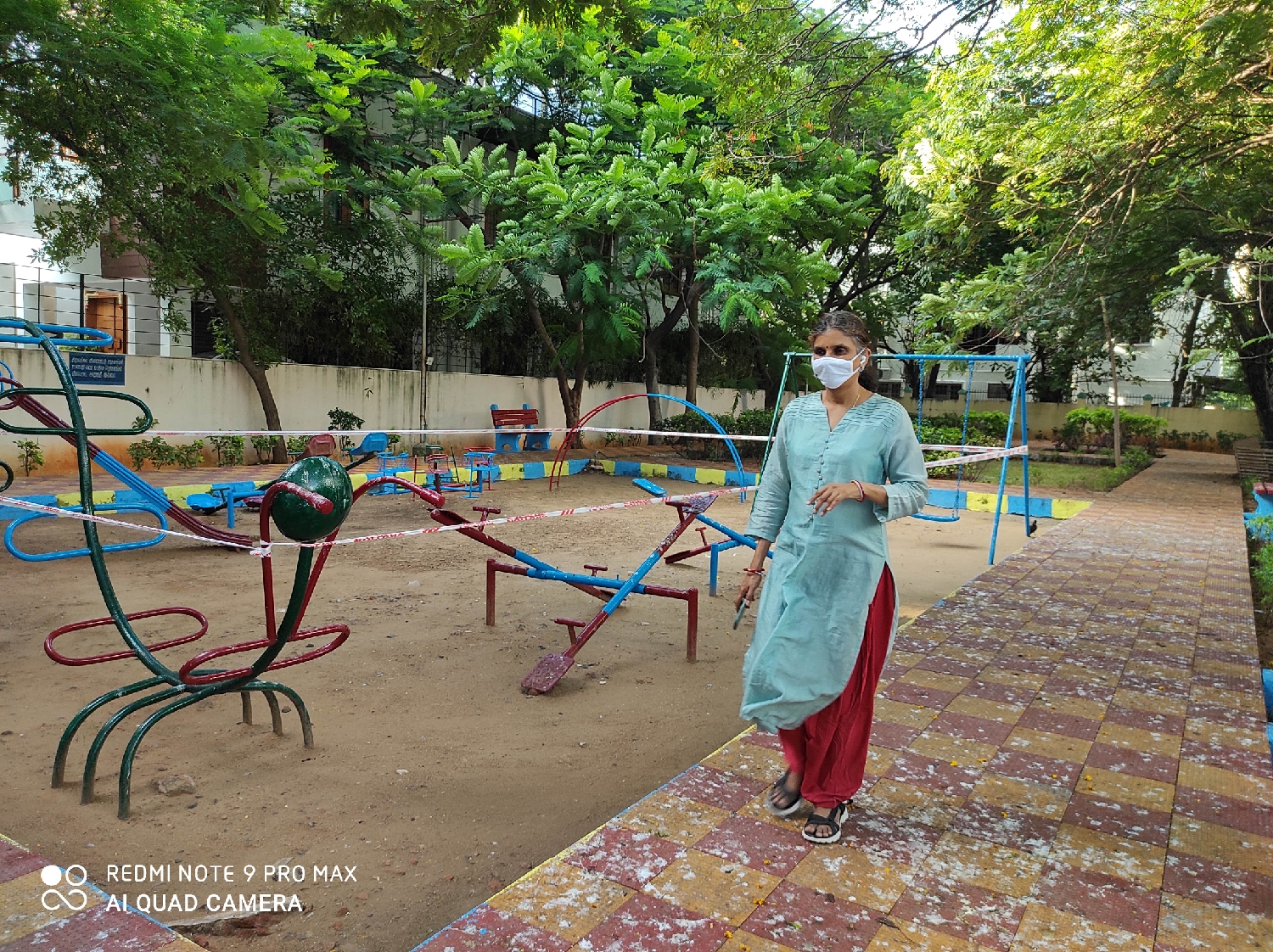 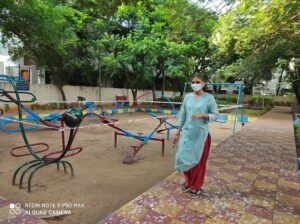 Though the Chennai Corporation’s park at MRC Nagar in R. A Puram reopened a few weeks ago following the state’s guidelines, fewer people are using it now.

On an evening, this past week, only one woman was seen walking at this park.

Said the woman, a resident of MRC Nagar, “Initially, after the park was re-opened, many people came in to walk here.”

“But the number has reduced since then. Virus scare can be the possible cause.”

However, fitness enthusiasts are seen using the main roads in the area to walk, as they are free these days.