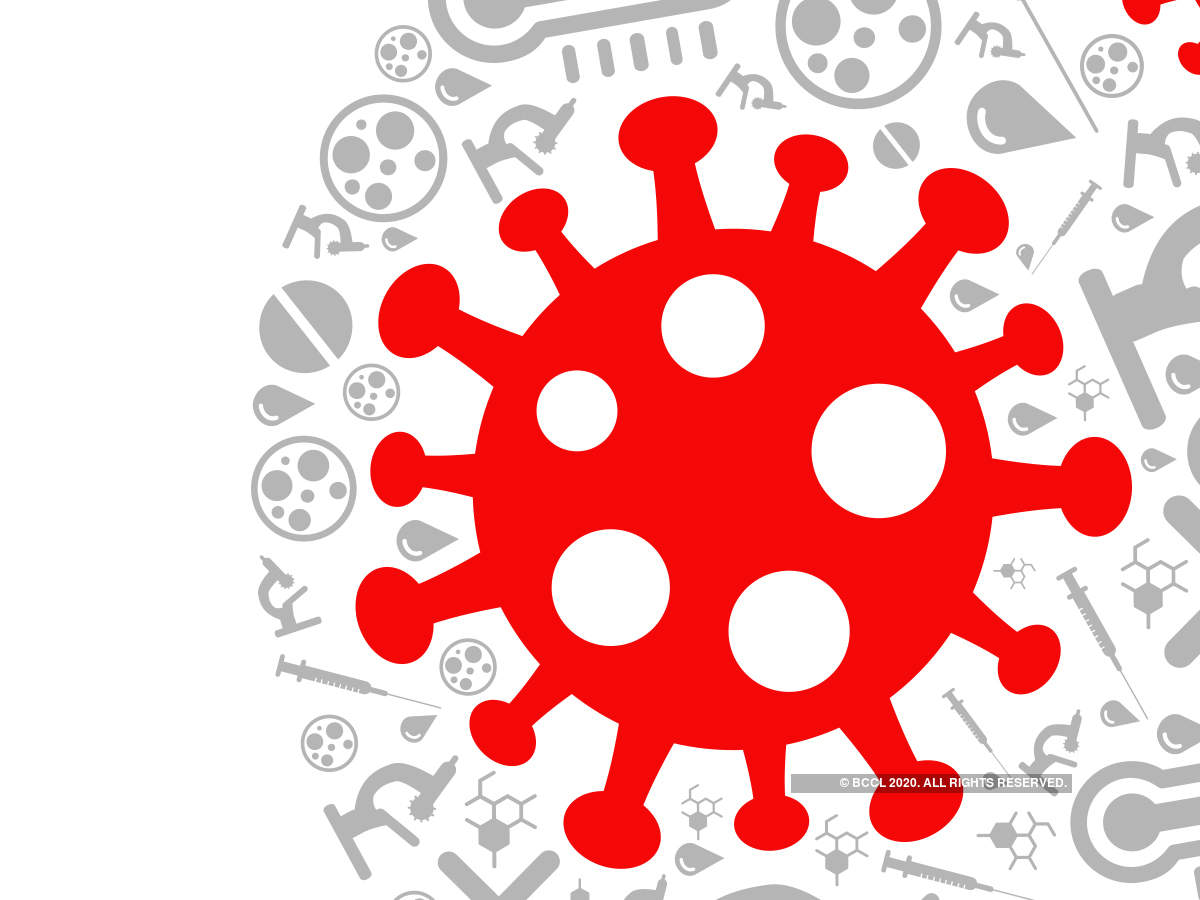 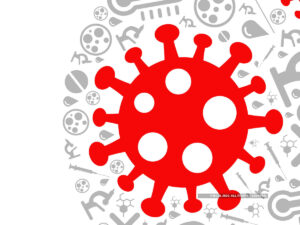 A civic worker managing virus containment in the neighbourhood says that nowadays, virus clusters are reported increasingly among close contacts of a virus-positive person.

Said a civic worker attached to Ward 124, “These days, virus clusters are reported mostly among close contacts of a positive person.”

“As people are mostly homebound, the virus tends to spread quickly among family members of a virus-positive person.”

For instance, a few days ago, 11 cases were reported from Ward 124.

Says the civic worker, “At Madhavaperumal Koil Street, one man, working in IT company first tested positive. He got the virus from his colleague, who was positive. Following this, 8 of his family members (close contacts) got the virus.”

Similarly, at Pitchu Pillai Street, she says, one man tested positive after he returned from his native village. “Soon, two members of his family also got the virus.”

Earlier, at Ward 173 too virus clusters were reported at Govindaswamy Nagar slum, Narayanaswamy Thottam and KVB Gardens in R.A.Puram, among family members of a few households, after one member of their family turned virus-positive.