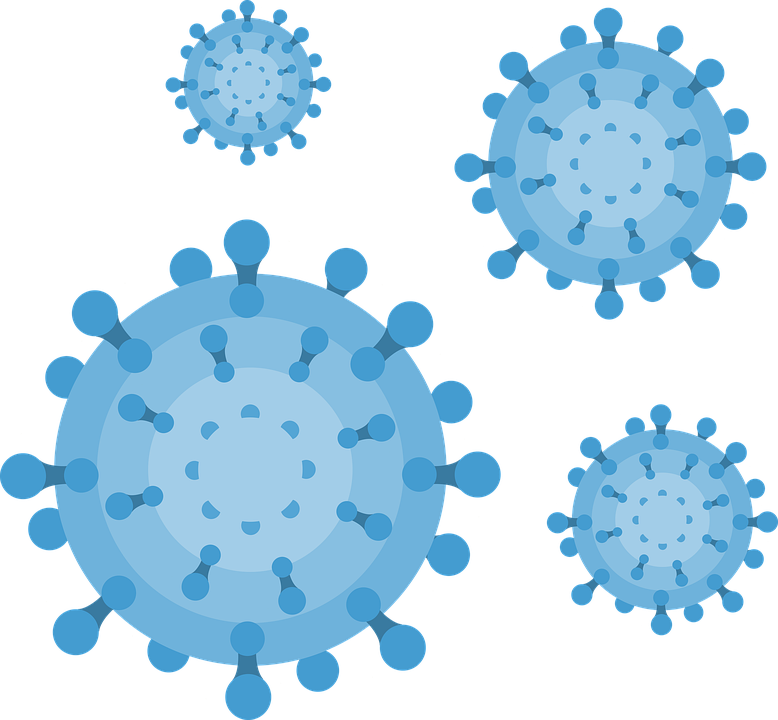 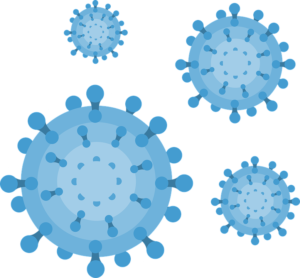 Local civic workers say that they are witnessing a slight dip in virus cases, since the beginning of this week.

This after the neighbourhood saw a spike in cases a week ago.

Said a local civic worker attached to Ward 124, “Virus cases are less, since this week. However, just a week ago, almost 12 to 15 cases were reported every day at our Ward.”

“To contain the virus spread, we have been frequently holding fever camps at areas that reported virus cases the previous day.”

“So since this past Friday, cases are low. Only 4/5 are being reported daily,” she says.

The civic body has also started holding evening fever camps to contain the virus spread now. “Response has been good for the evening camp. Almost 147 people including office goers and people visiting the local temples attended the evening camp we recently held at Kapaleeswarar Sannithi Street.”

Said another civic worker attached to Ward 123, “Till some ten days ago, our Ward was witnessing 20 cases daily. Now, it has reduced, after holding regular fever camps.”

She says that work/marketplace infection or contact with virus-positive cases is the source of infection in most of these cases.