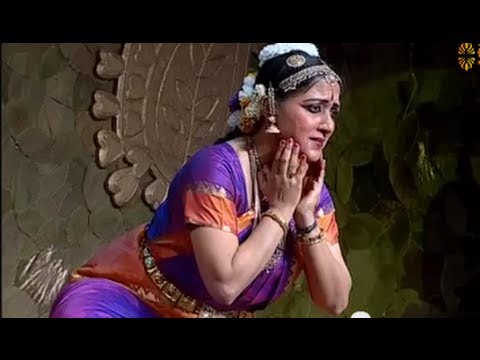 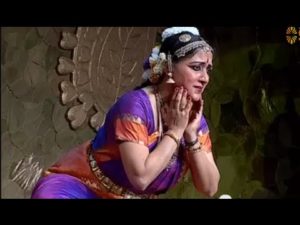 The second in a series of live Bharatanatyam concerts recorded for web streaming this season which has been curated by ABHAI ( Assn. for Bharatanatyam Artistes of India), senior dancer Priya Murle is being featured.

Priya is a senior sishya of guru Sudharani Raghupathy.

This is part of an effort to host classical dancers on a stage with a live orchestra, at a time when, for the past six months concerts at sabha halls and elsewhere have been suspended due to the pandemic.

ABHAI’s president Roja Kannan says that the association wanted to host live concerts and then stream them. The auditorium of R R Sabha, Mylapore has been the venue for the recital.

This series has been made possible by Sangam festival, USA.