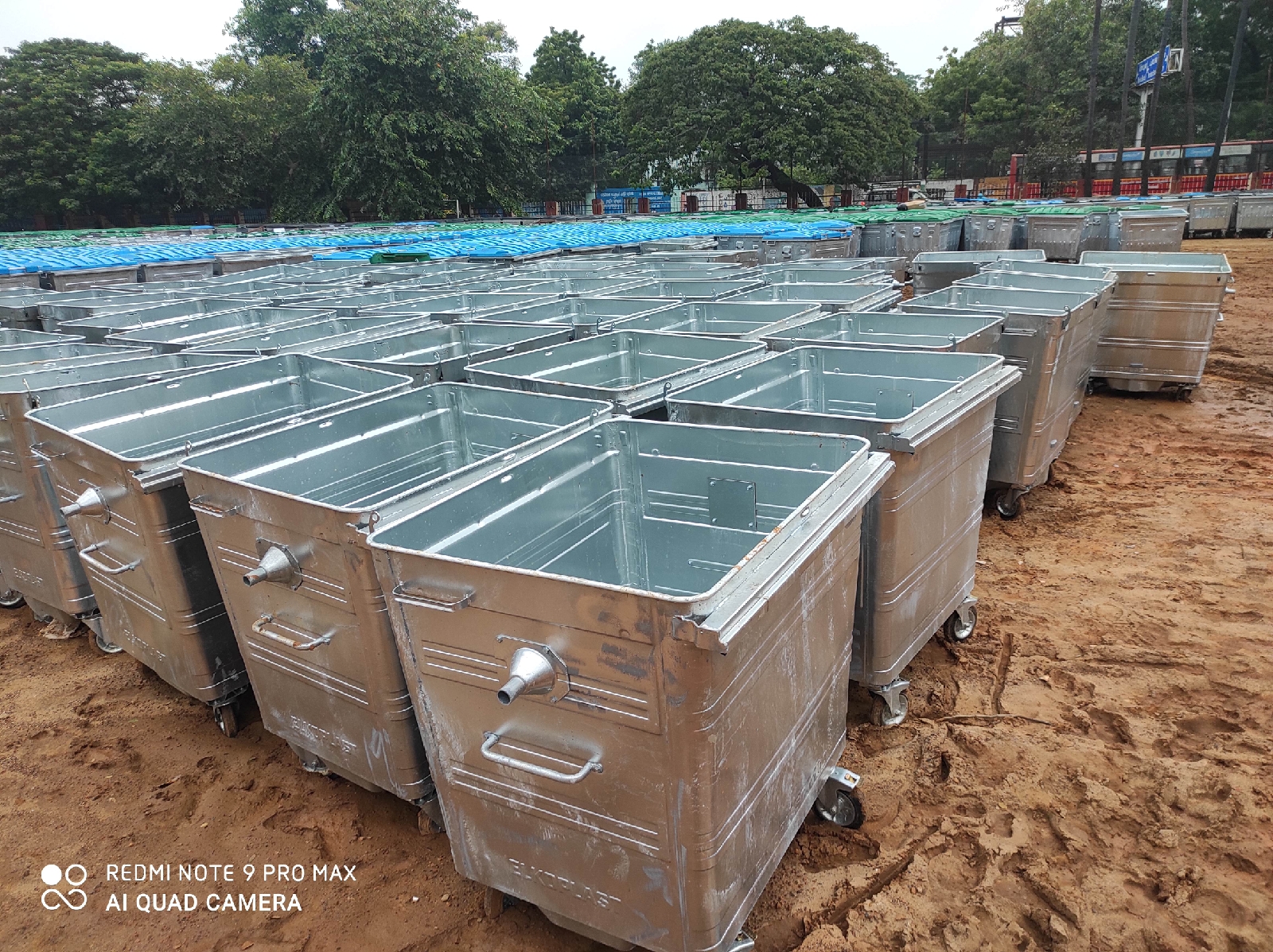 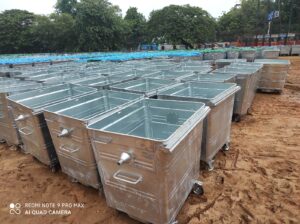 Ever since Urbaser Sumeet took over the conservancy operations in the neighbourhood, the Chennai Corporation’s playground opposite Jesus Calls hall in R.A.Puram is largely occupied with its colour-coded bins.

The private agency has taken over the entire ground to temporarily station the bins, before transferring them to different parts of the neighbourhood.

Now, this has affected scores of local youngsters and children, who used to play here, every day.

Says a youngster from K.V.B Gardens, R.A.Puram, “We used to play cricket at this ground on all evenings. But since the past two months, were are unable to do so, as the agency has taken over the ground.”

The ground used to be a go-to destination for children from nearby areas including KVB Gardens, and Velleswaran Thotam in R.A.Puram.

Says another boy from this area, “This was the only big ground we had near our houses. Now as this can’t be used we are having to go and play at grounds at St. Mary’s Road and at South Canal Bank Road, that are little far from our houses.”

The boys say that the agency has promised to return the ground within 15 days. “We hope we will get back our ground at least by then,” they say.