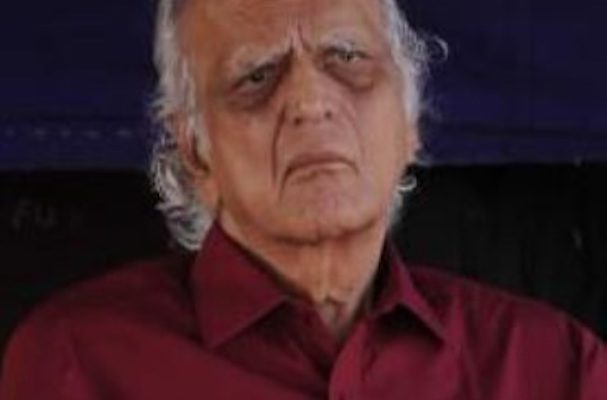 Fondly addressed as Thatha Garu by staff and students, he remained a great friend, a philosopher and a mentor to those at SVV, a tribute from the school stated.

‘In his long journey, he has contributed extensively to the growth of the institution. Through his talks on various occasions in the school, he has inspired both staff and students. As long as he was in Chennai until a few years ago, he ensured visiting the school every single day and offered guidance.’

Reddy completed B.Sc from Loyola College and became an industrialist by starting Madras Industrial Chemical Agencies. He had earlier served as the President of ASCA (Andhra Social and Cultural Association), Amarajeevi Potti Sreeramulu Memorial Society, Kuchipudi Academy and Vice President of Andhra Mahila Sabha.
He was instrumental in enriching cultural activities in the school and encouraged students to participate in sports, music and dance.