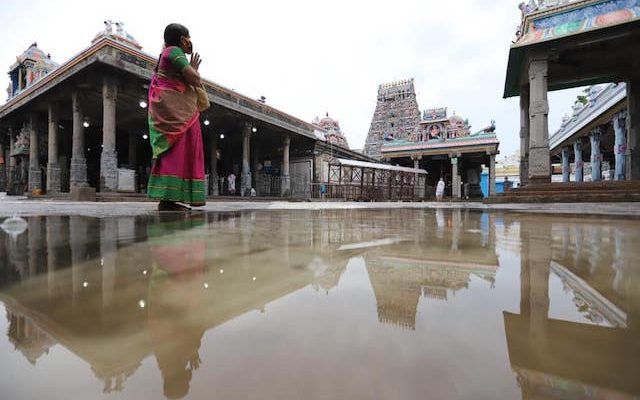 When the doors of the Raja Gopuram at Kapaleeswarar Temple opened early this morning, it was no surprise that there was a sizable number of devotees waiting to have a first glimpse of Kapaleeswarar and Karpagambal.

Despite the steady rain.

Unmindful of the persistent rain that started at 3am on Monday, there was a constant flow of devotees through the morning.

From the Pillayar sannidhi at the eastern entrance, devotees were guided through the barricaded path to Singaravellar sannidhi and then to Swami and Ambal sannidhis.

Sacred ash and kungumam were placed in the plate and devotees were asked to take from the plate.

Archanai was and will not be performed in any of the aannidhis. There was definitely happiness on the faces of devotees at being able to have darshan from inside the temple after a gap of two months.

Hereditary priest Balaji Shivachariar, whose murai it is today, was seen in a devotional mood quietly reciting stotras seated on the floor outside the Swami sannidhi.

At Sri Vedantha Desikar Temple nearby, the Brahmotsavam was completed only a week earlier with simple non vahana processions.

Here too, devotees were seen in good numbers on Monday morning invoking the blessings of Srinivasa Perumal and Alarmel Mangai thayar.  There were at least 25 devotees for the morning Thiru Aarathanam and Satrumurai pooja at 9.30am with devotees receiving theertham and shataari for the first time in two months.

The devotees were also presented with hot pongal and dhadhyonam as prasadam.

The Trustees at Sri Adhi Kesava Perumal Temple have decided to keep the temple open only for a select time this week.

While people are allowed into the temples, they are disappointed that archanai is still not allowed.

At Sri Kesava Perumal Temple, a devotee has had a vastram for the Lord and Thayar for a few months but is not able to present it as archanai will not be performed after draping the vastrams.

In all these three temples devotees are allowed only till the entrance of the sannidhi and not inside as per current state-regulated rules. 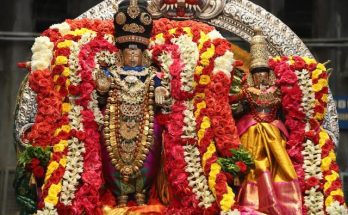 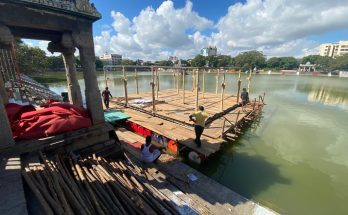 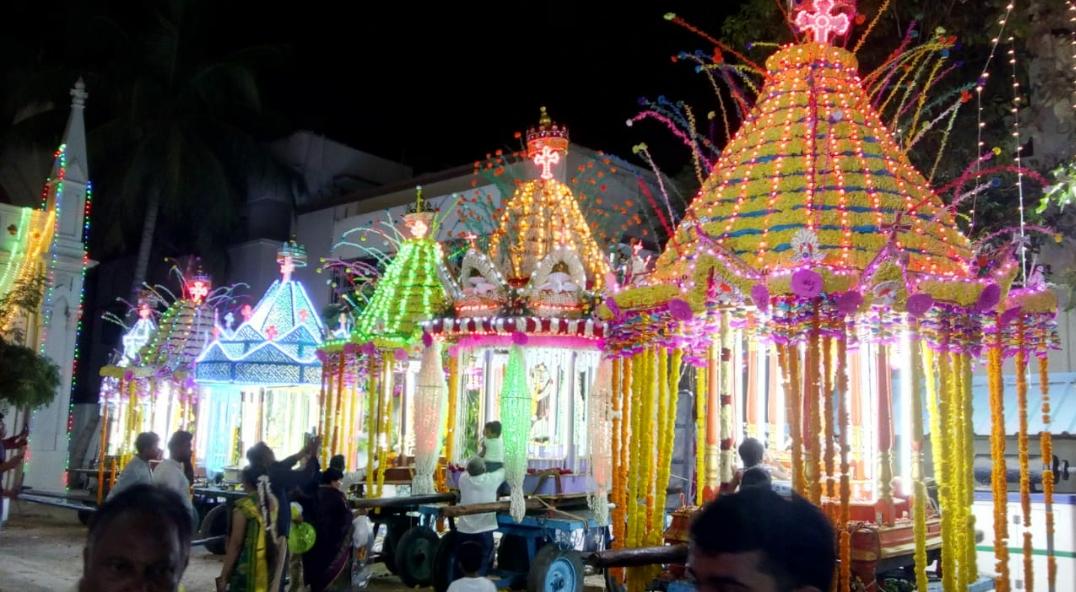