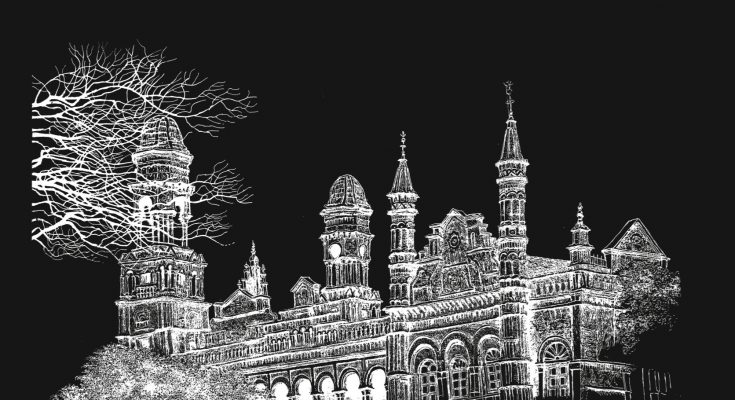 ‘Madras Inked’ is a new book that celebrates the city of Madras and it will be released even as the annual Madras Day celebrations ( www.themadrasday.in) get underway in the city.

Authored by two people who reside in the neighbourhood – Manohar Devadoss and Sujatha Shankar, the book carries some 50 intricate illustrations of landmarks and life of Madras drawn by the Padma Shri awardee who resides in San Thome, illustrations created over the past 50 years.

The book, “Madras Inked … Impressions of an Artist and an Architect” is to be released on August 19 at C.P. Ramaswami Aiyer Foundation, Eldams Road by the governor of Tamil Nadu , Banwarilal Purohit .

Sujatha Shankar, senior architect has written the descriptive notes covering both the history and architectural features of the heritage structures and landmarks featured in the book.

The forewords have been written by the Prince of Arcot, Justice Prabha Sridevan (retired) and K.R.A. Narasiah, an authority on the city’s history. Late S. Muthiah’s introductory note on the city’s heritage has been included.

The printing of the book was supported by Chennai Willingdon Corporate Foundation. Dr. Nanditha Krishna of C.P.R. Publications has published the book and her office will distribute it.

The proceeds of the sale of this book are earmarked for charity and will be given to three beneficiaries :  (i) Mahesh Memorial Trust for the Paediatric Oncology Centre at Cancer Institute, (ii) Govel Trust for the Mahema Devadoss Endowment of Aravind Eye Care System and (iii) The C.P. Ramaswami Aiyar Foundation for SaraswathiKendra Learning Centre for Children. 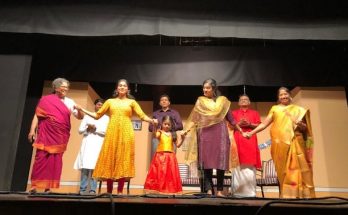