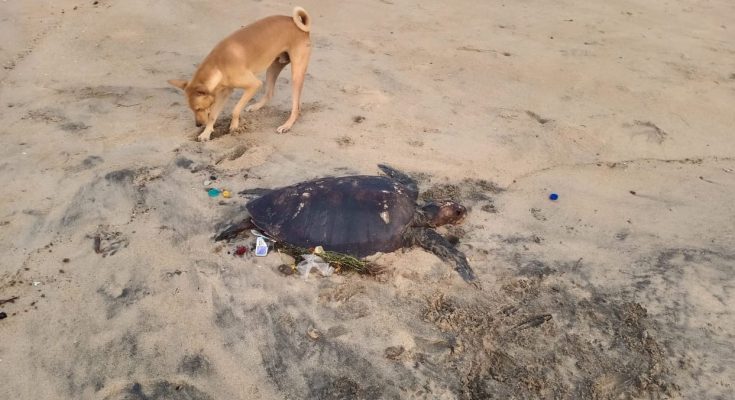 People walking on the sands of the Marina have reported sighting turtles.

Just some odd ones were seen this past week, they said. Some were dead. These sightings were in the sands off the Light House zone.

This is the start of the turtle nesting season on the east coast and a large number of turtles have been visiting this coast for many years now.

While some environmental groups / activists work during this season to secure turtle nests and save the eggs in temporary hatcheries, the state’s Forest Department also gets active and has also set up a seasonal hatchery near the Adyar’s mouth in Srinivasapuram.