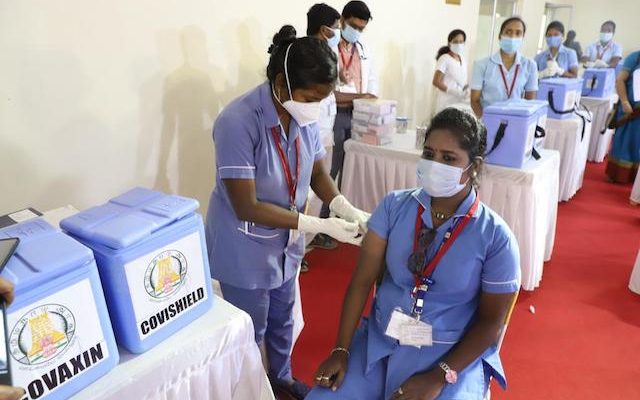 Chief minister M. K. Stalin this Monday morning ( Jan.10) launched the booster vaccine process where the third jab is offered to health care staff and frontline workers in the field.

The snappy formal event was held at the IMAGE auditorium in MRC Nagar.

Following the launch, a set of nurses were seen taking the booster vaccine shot at the venue.

GCC had, last week, launched the vaccine programme for teens in its schools. But going by reports from Mylapore campuses, only about 50% have taken the jab. 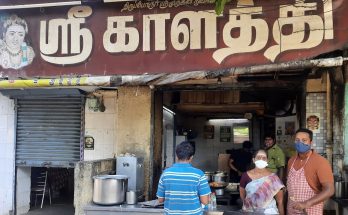