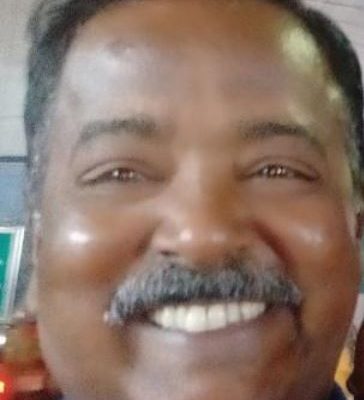 P. Mani ( friends called him Pazha Mani ) passed away on January 24.
He was  a brilliant in academics and offered tuitions to many children in his locality. He was a product of Besant School, Adyar. He Joined Railways in the early 80s and served there in various
capacities at railway stations and rose to the position of a station master .
He is survived by his wife, a son and a daughter.
The family resides on M. K. Amman Kovil Street. Contact –  96001 41004