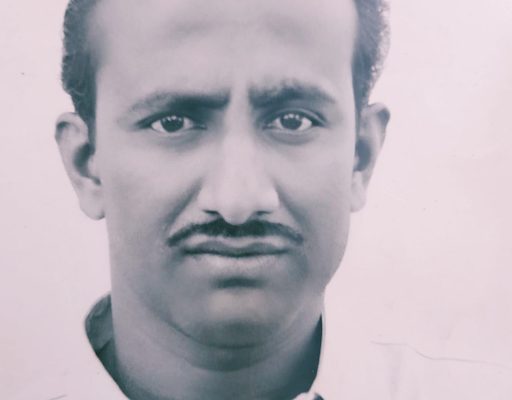 ‘Football Mani’, as friends and football circles called him, led the football teams of P S High School, later that of Pachaiyappa’s College and then, of the Madras University. He went on to represent the Madras state team.

He was versatile playing the game in different positions and was a team player.

Mani made a name when he led the Pachaiyappa’s College football team (1947-50) with victories over
traditional rivals Loyola College, the team then winning the famous Wilson Cup as well as the May & Baker
Shield.

As a right winger, Mani dazzled the opponents with his artistry, speed and dash besides the control of the ball, said his colleagues of that time. He had played for Pachaiyappa’s Football Club (mostly made of ‘old boys’ of the college) in the city football league under Indian team player Visveswara Rao.
Later, playing for Wimco Sports Club, he scored big and helped this team win three tournaments in 1954 ,

Post his playing years, Mani became coach and mentor of the Mylapore Football Club team, producing
good players who played in the senior football league and for TN state.