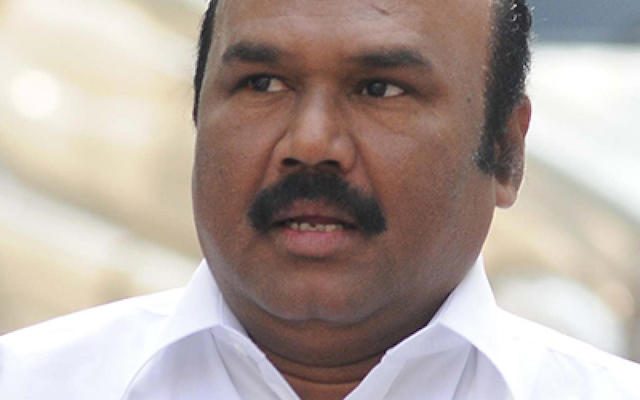 Former AIADMK minister D. Jayakumar was arrested by the city on Monday night at his residence on Leith Castle Street, Foreshore Estate on the charge that he assaulted a DMK partyman during the elections to the city council held on Saturday.

A police team led by a DCP arrived at Jayakumar’s house and took him away. On Tuesday, AIADMK party men led by Jayakumar’s son, Jayavardan, a former MP staged a demo in front of the police station in Nungambakkam.

The charge against Jayakumar is that when he and his cadres spotted a DMK man attempting to cast bogus votes at a booth in North Chennai, the man was rounded up, his shirt removed, his hands tied up and he was paraded publicly.

Later, AIADMK men led by Jayakumar also held a dharna at a road junction protesting irregularities by DMK cadres at local booths. Police slapped cases against all of them.

DMK cadres have also been slapped cases by the police in that area. 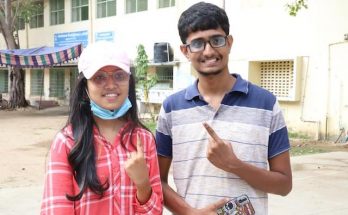