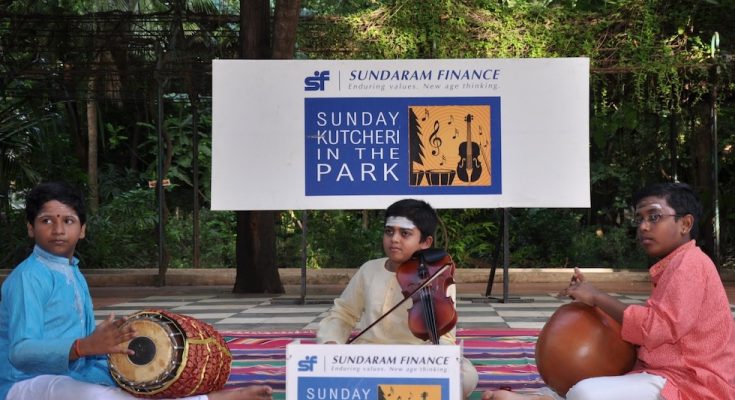 Live music will soon be back at Nageswara Rao Park in Luz.

Sundaram Finance is all set to re-launch the monthly ‘mikeless’ kutcheris at the Nageswara Rao Park after a two year break caused by the pandemic.

The Kutcheri in the Park will be re-launched on Sunday morning April 3 with a one hour flute kutcheri between 7am and 8am by 12 year old P Viswanathan, a student of Hindu Sr. Sec School, Adyar. Viswanathan
is learning from guru Chittoor K Pathanjali. He will be accompanied on the violin by A Giridar and on the
mridangam by B Sai Sundar.

Sunday Kutcheri in the Park was launched in February 2006 with the idea of providing opportunities to young talent aged below 15 years to perform in front of an informal park audience. Mikes and speakers are not used at this kutcheri.

The Sunday Kutcheri in the park concept has been included in the Limca Book of Records for the longest
running open air mikeless kutcheri in the country.

In addition to the monthly Sunday Kutcheri, Sundaram Finance also organises mikeless kutcheries during Navarathri and as part of the annual Mylapore Festival.

Rajiv Lochan, MD, Sundaram Finance Ltd., said “The Sunday Kutcheri in the Park has served as a launch
platform for budding young artistes and has now become an integral part of Chennai’s cultural fabric. With the pandemic behind us, we are excited to re-launch the open air mikeless kutcheri at the Nageswara Rao Park and look forward to providing opportunities every month to young children to showcase their musical talent in front of an informal audience at the park.”

Sundaram Finance conducts auditions to select the artistes to present this kutcheri. To register, email:
sundaykutcheri@sundaramfinance.in 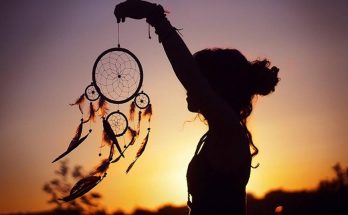 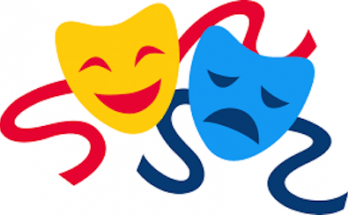