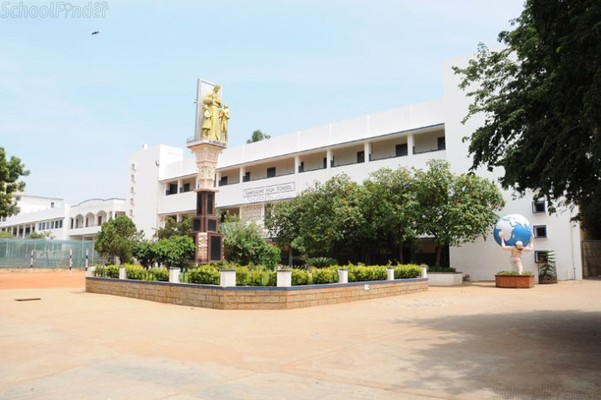 The bicentennial celebrations of San Thome Higher Secondary School in San Thome is being celebrated on April 23 morning on the school campus. This is happening a year late, pushed back because of the pandemic conditions that existed the past two years.

On Saturday this weekend, the celebrations though will be low profile.

There is a special Holy Mass that will be celebrated by Rev. Dr George Antonysamy, the archbishop of Madras-Mylapore Catholic diocese. This will start at 9 a.m.

Then, at 11 a.m. there will be the bicentennial felicitation function.  The special guest here will be Brother Johnson, who is provincial superior of the Yercaud province of the Montfort Brothers of saint Gabriel, the religious congregation which manages this and other schools.

The celebration marks the first avatar of this institution, not of the San Thome school as it is today.

It was in 1821, that the local Catholic church and the diocese of Mylapore started a primary school to cater to the education of local area children, some of whom were Anglo Indians and orphans. English was the medium of education. Later, it became a Anglo and Vernacular school, with English and Tamil streams and later again, a high school with the status of ‘college’.

But in 1906, when St Bede’s school was founded, not far from this campus in San Thome, to cater to the growing number of Anglo Indian students, San Thome school lost its ‘college’ status and was a high school.

The school continued to be  in the hands of the diocese.

In 1954, the diocese handed over management of this school to the Montfort Brothers of St. Gabriel and it has been with this congregation since then. Currently, the Higher Secondary section has classes from Std.6 to Plus Two. 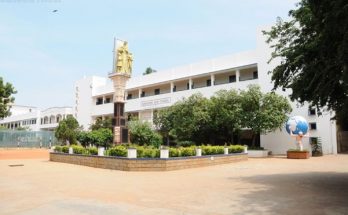 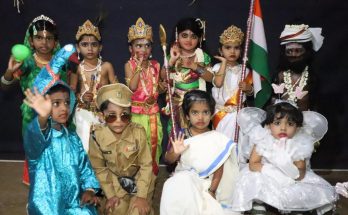 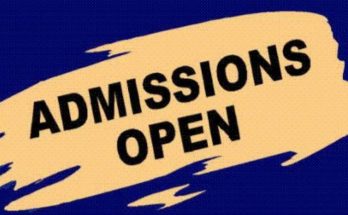