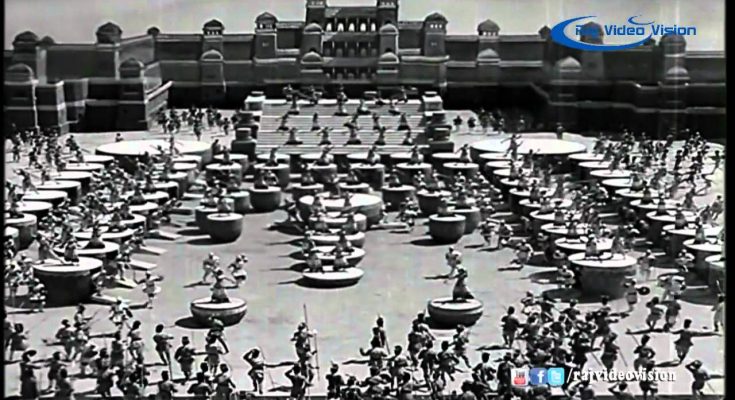 How Madras became a cultural hub. This will be the common theme for a series of illustrated talks starting this month at Arkay Centre, Luz. The series is hosted by Madhuradhwani.

Venkatesh will feature in other talks down the line; there are other speakers too.