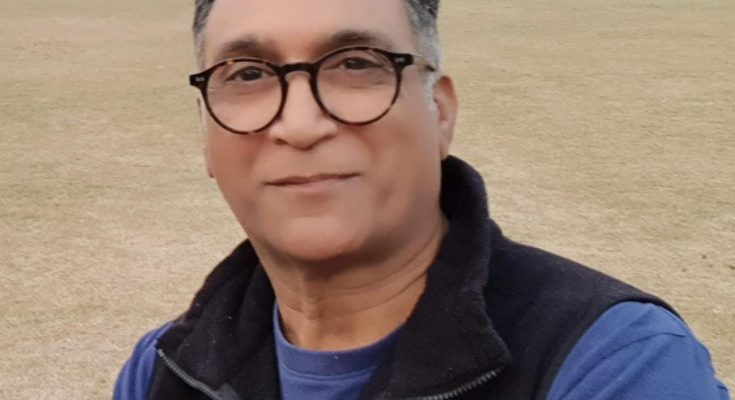 The well-known Buchi Babu family with roots at Luz House in Luz is in grief. A senior member, Madhav Buchi Prakash who was born and lived here suffered a massive heart attack whilst doing what he loved best – playing polo – at a Delhi ground. This was on August 28.

One of his children, Abhimanyu Prakash told this newspaper, “My father passed away while playing polo, riding his polo pony at a full gallop.”

The funeral is to be held  in Delhi

Buchi Prakash was the great grandson of Buchi Babu (known as father of south Indian cricket) and was one of the eminent polo players from Madras to have played for the country and is still the highest handicap player from South India.

He is bereaved by Urmila, Malavika, Abhimanyu & Ishani, Kadambari & Parthiv and granddaughter Inara.