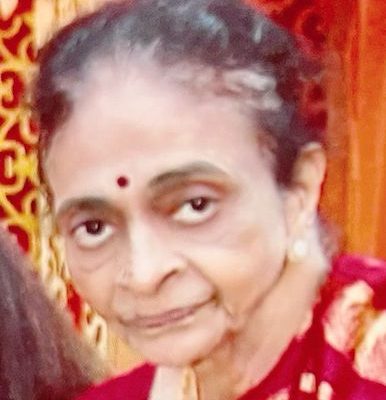 She was 88 years old.  She was born in Kumbakonam On February 4, 1934  to the Natesa Iyer family of  Rose Cottage.

After  marriage, she moved to Mumbai. After  her husband’s retirement, they settled in  Neelankarai for some years; they were Mandavelipakkam residents for many years – since 2009.

‘If there is one word to describe Mrs. Sulochana,  it  is ‘Perfectionist’, said a relative of the family in a tribute.