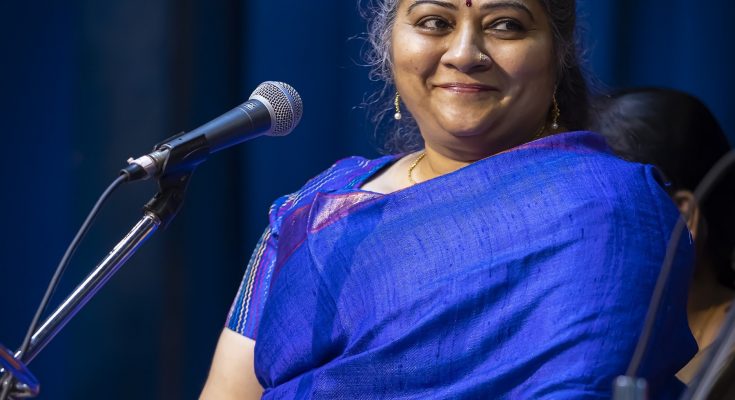 This year the award given at this event will be given to  S. Sowmya by Vyjayanthimala Bali (Saraswathi Puraskaram awardee, 2019) and by Justice Prabha Sridevan, former Judge of the Madras High Court.

This will be followed by a musical concert by Bharat Sundar and artistes at 6 p.m.