If you are passionate about the movies and wish to join a community with similar tastes, sign up for Cinema Rendezvous.

This film club, promoted by Art & Soul art gallery promoted by Nina Reddy and Shylaja Chetlur screens special films and has interactions with film makers too

Film appreciation and related workshops are also part of the club’s future plans.  Film buffs have an opportunity to present and debate their favorite films – Thamizh, Indian and foreign languages.

The club meets once a month – on second Saturdays at Hotel Savera. It operates with annual and monthly donations from members.

Passes are sold at the venue prior to the event every second Saturday. 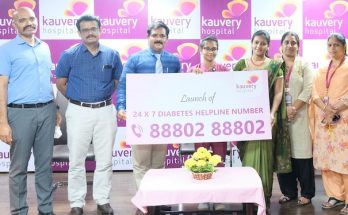 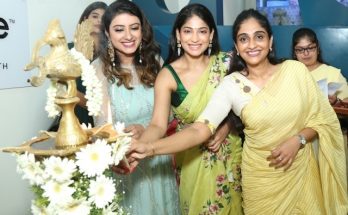 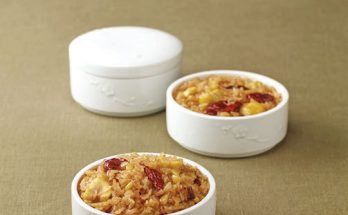