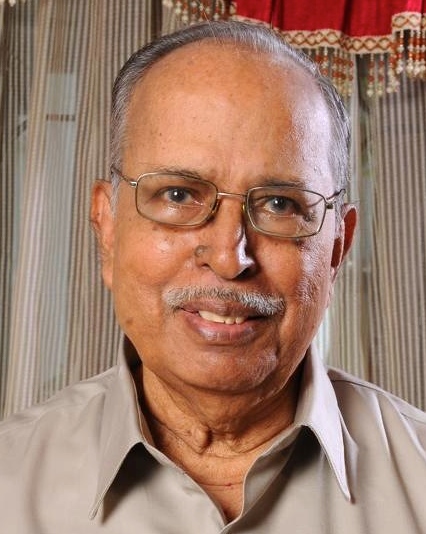 Born to Daniel Antoneemootoo and Kulandaiammal, citizens of Mauritius, they settled in Chennai in 1931.

He started his career as a civil engineer in Tuticorin Municipality and joined the Southern Railways in 1955, where he served as a superindent in the Bridge Engineering Dept, until his retirement in 1992.

The father of 8 children of which two sons, R. Sagaya Doss and R. Arokiaswamy are proprietors of Perpetual Builders, Chennai, which he founded in1986. He has constructed many buildings for Christian institutions and churches apart from bungalows, of which the most remarkable ones are Monfort Indoor Stadium at the Santhome Hr. Sec. School, Santhome, and The MEASI Auditorium at New College campus, Royapettah.