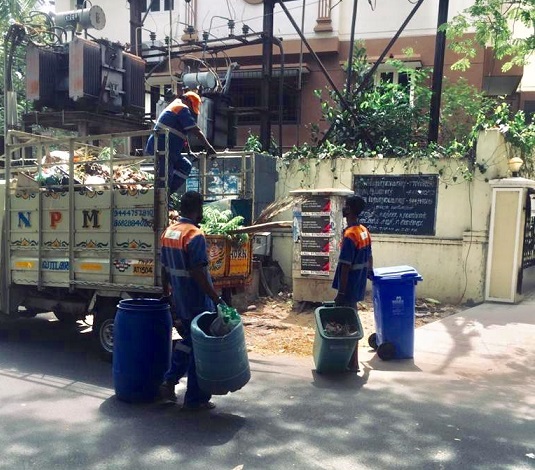 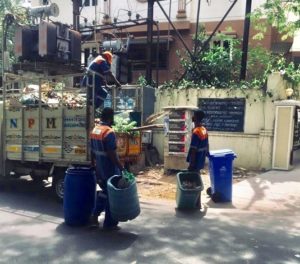 The residents of the of R. A. Puram are a relieved lot. Two major issues have finally been solved in their neighbourhood.

For more than five years, the residents of 3rd, 4th, 5th and 6th Main Roads on the west side of R. A. Puram have been struggling with water issues on and off. They would get very less water, on some days the residents of 5th Main Road did not get water at all. A representation was made by the R. A. Puram Residents Association to the chief engineer of Metro Water recently and post that, water supply has been quite good.

R. Chandrasekaran, the founder and president of R. A. Puram Residents Association (RAPRA) says, “The pressure of water has been increased and they have removed all the air blocks and that has really helped with the water flow”.

Another issue that the residents have been facing for more than five months now is frequent power cuts and fluctuations. After a complaint to the TANGEDCO area engineer and a change in transformer parts, Chandrasekaran says this problem has more or less been solved at all the eight main roads and four cross streets at R. A. Puram.

Chandrasekaran says Ramky has recently implemented a new system of garbage collection. To supplement the door to door collection by the workers on tricycles, mini lorries (seen in the picture) have now started making rounds of the streets there. This has two major advantages, more garbage can be collected faster. And the garbage is not dumped somewhere else to be collected later.

And residents, he says, are appreciative of the fact that this is being done with limited Ramky staff. The residents take turns to provide breakfast and tea to these workers in the morning, he adds. 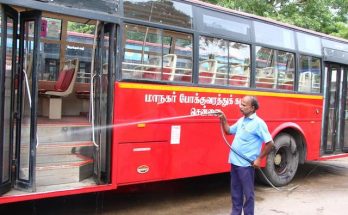 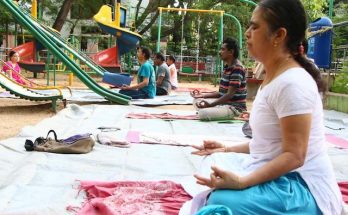 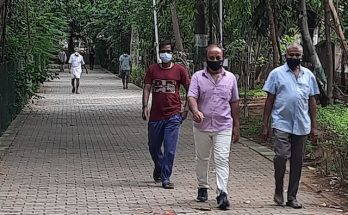