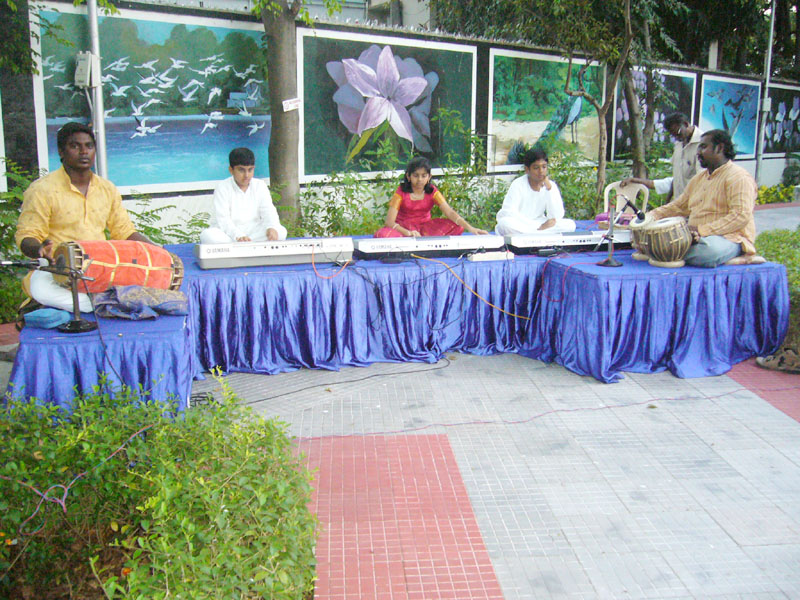 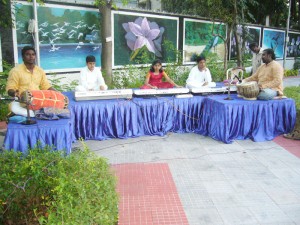 The event was attended by a large number of residents. Durai, municipal councillor was the chief guest.

This was followed by a Carnatic music performance on keyboard by Adhithya, Sashank Krishna and Chitra. They were accompanied by Jayakumar on mridangam and Vikram on ghatam.

The event concluded with the distribution of mementoes to the artistes by Dr. Lakshmikumari, a prominent doctor in the CIT Colony.