There is a reason for a posse of policemen on duty at the well known St. Isabel’s Hospital on Luz Church Road. They are here because film star Rajnikanth has been admitted here.

The superstar was wheeled into the ICU ward on Wednesday after he fell ill for the second time in a few days while shooting for a new film called Rana.

A couple of days ago while working on the first schedule at a Vadapalani studio the actor had complained of dehyderation and exhaustion and had to be treated at St. Isabel’s. He was discharged hours later.

But he fell ill again and was brought back to this hospital on Wednesday. Though there were no signs of fans gathering on this campus the police made sure security was in place.

Rana is a period film and has Deepika Padukone as the heroine. It is directed by K S Ravikumar. 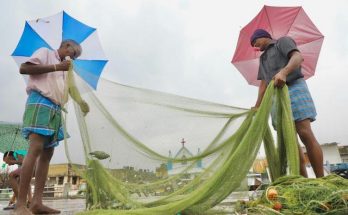 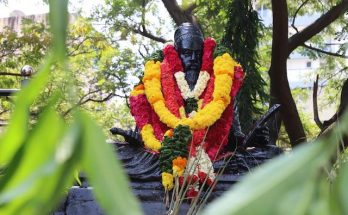