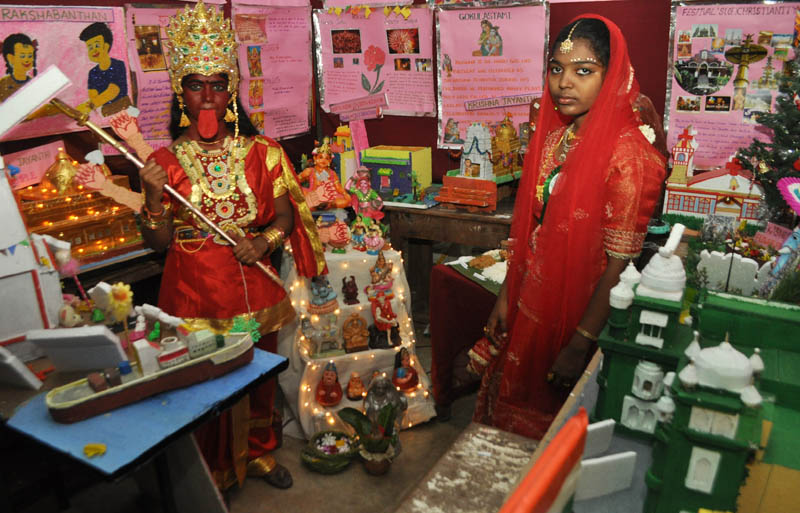 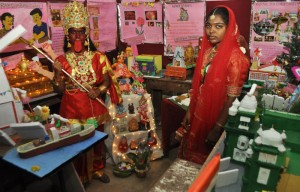 This was held inside the Golden Jubilee Hall in the college premises.

They dressed up in traditional costumes and presented different types of cuisines from various parts of India.