The centenary celebrations of late Justice K. S. Venkataraman, ICS are to be held on February 3 at Bharatiya Vidya Bhavan , Mylapore.

Justice K. S. Venkataraman is s legend in this city and excelled in many fields.

His contribution to India’s judicial services was immense and his intense love for Carnatic music led him to play key roles in the music world.

Also, his family says he was known for his spiritual greatness.

At the event, Sulochana Natarajan will speak on ‘My Father And Carnatci Music’ and this will be followed by a concert of  KSV’s favourite songs, sung by Dr. Ambika Kameshwar, his grand daughter, Dr. Sarada Natarajan and Vaishnavi Poorna Sooraj.

Then, G. Kameshwar gives a discourse on ‘ Krishnan Thoothu’ and there is a skit by dramatist Kathadi Ramamurthy.

The core of this event will be talks by by Justice T S Arunachalam, Justice S Mohan, advocate T R Rajagopalan and B. Madhavan 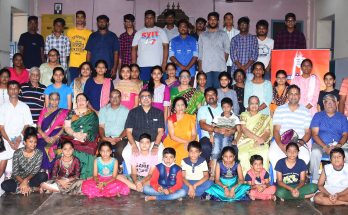 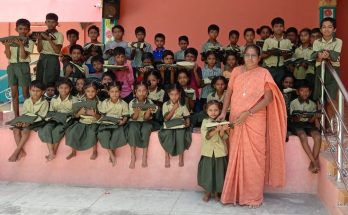