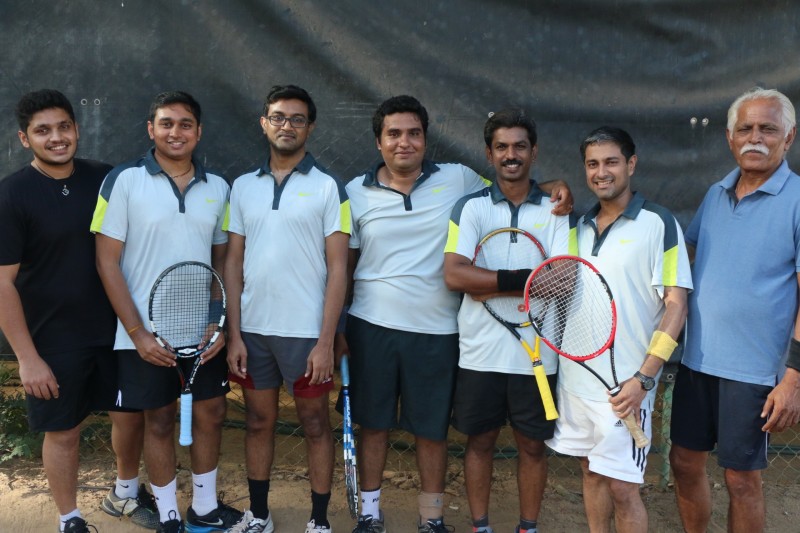 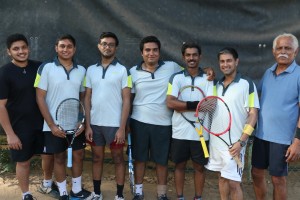 The Sanmar – TNTA City Club ‘D’ Zone League finals between Mylapore Club ‘A’ and Anna Nagar Club was held on Apr 8 at Mylapore Club, Luz Church Road. The hosts defeated the visitors 2-1. Both the clubs get promoted to ‘C’ Zone of the league.

7 teams participated in this league which is played over a period of two months with the matches happening during the weekends.  The format of the league is a best of 3 doubles matches.  Mylapore Club ‘A’ won all their 6 matches in the league and topped the table. 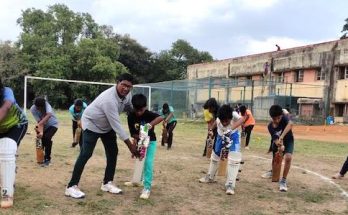