Some booths in the area received milk late in the morning today. ‘This was due to the difficulty in getting the milk in from farms in Sholinganallur’ says delivery man R. Venkatesh, who deals from the Abhiramapuram (391) booth. ‘Parts of Alwarpet and Mandaveli were affected – 7 booths in the area. We were informed of the delay earlier this morning and that milk would come from Villupuram area’, he adds. The milk, which would usually come in by 5 a.m., was delivered to the booths by 10.30 a.m. this morning.

Diocesan youths prepare to reach out to virus-affected 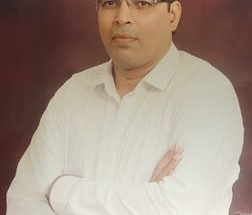 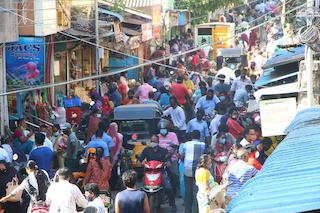 Bazaar Road is abuzz with shoppers every morning