Skip to content
For some time now the artisans at Mundagakanni Amman Temple, Mylapore have been working on restoring and repairing the structures and sculptures at this 1300 year old temple. The work has now been completed and the kumbhabhishekam celebrations have been scheduled on Sunday, Nov 29.
Several areas of the temple including the main sannadhi and praharam walls, pillars, anna praharam, small sannidhis and the raja gopuram have been restored. More electricity connections inside and outside the temple have also been provided. In addition to this, the sculptures on the north and south entrance of the salagaram rajagopuram have been decorated, repaired and painted.
The celebrations will start off on Nov 27 with the vigneshwarar poojai followed by a maha ganapathi homam and navagraha homam.
On Nov 28, several events have been planned at the temple which include a vishesha dhiraviya homam in the morning followed by poornahuti and distribution of prasadam
On Nov 29, the festivities will start at 5.30 a.m. with a yaga salai poojai. Later the maha poornahuti, yatra danam and moolalaya pravesam  will be held. The rajagopuram utsava vimanam kumbhabhishekam will be held at 7.30 a.m. followed by the moolavar and parivara muthis kumbhabhishekam at 8.30 a.m.
In the afternoon, a special abhishekam will be held at 1.30 p.m. In the evening, the deity will adorn a special alankaram at 6 p.m. followed by music programmes at 6.30 p.m. A veedi purappadu has been organised for the deity at 7 p.m. For details call 24981893. 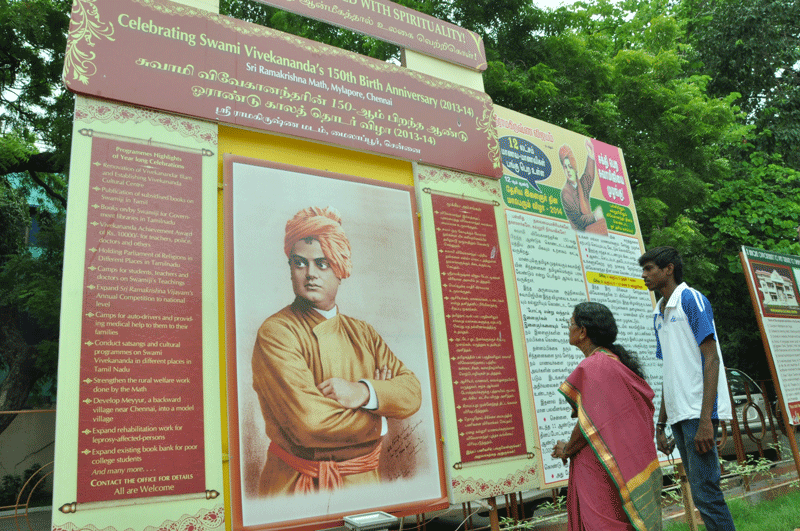