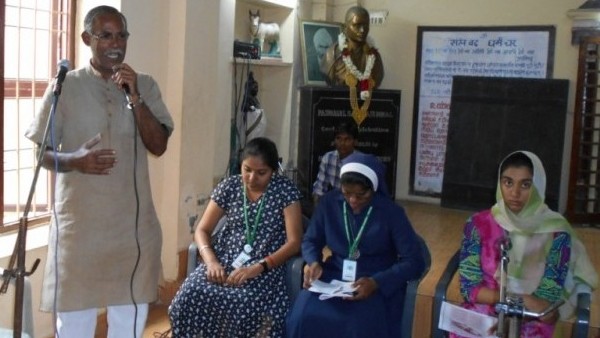 An event – Martyr’s Day was organised by Gandhi Peace Foundation (GPF) at Srinivasa Gandhi Nilayam, Alwarpet on Jan 30. The event started off with an all religions prayer by the students of Stella Maris College.

After a talk by the guest of honour, the programme continued with story telling by the winners of the diploma course in peace education. Prizes were then distributed to the students who completed three levels of SWA (self woven art). Teachers were also honoured for encouraging the students. 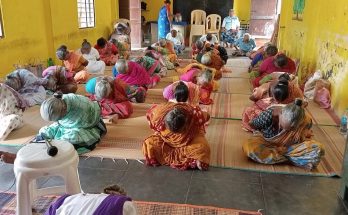