As a part of the Dhavanotsavam celebrations happening at Vedanta Desikar Temple, Mylapore, several concerts have been organised in the evening. The concert held yesterday (Feb 21) was that of vocalist P. Unnikrishnan and his group.

‘Venkatesa Ninnu’ in Madhyamavathi was the main song for which the Thani avarthanam was
given. After the ghatam and mridangam performances, the audience could hear a slightly
different version of the kanjira. Unnikrishan intervened and explained that the player –
Yogaraj from Srilanka had designed the instrument himself and named it the Kanjira Drum.

In an informal chat after the concert, Yogaraj talked about his guru – his late father
and mridangam player – Ramanathan. He talked about his native place Chidambaram and how
he plans to do many more concerts with this new instrument in the near future. 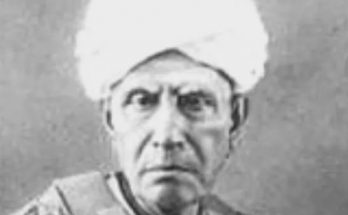 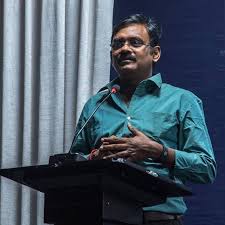