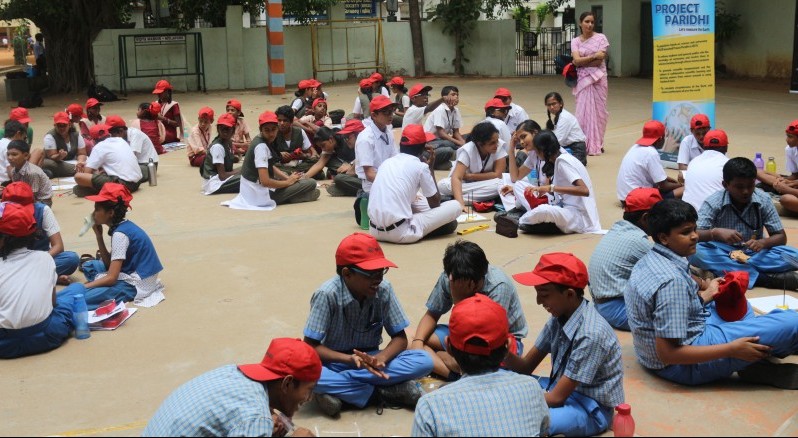 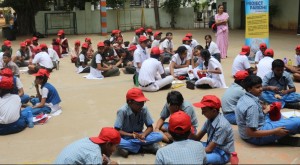 The event was organised by SPACE Technology and Education Pvt. Ltd, Chennai Regional Office. Prabakaran, the astronomy educator from SPACE explained the significance of the summer solstice and the process of calculation of the circumference of the earth.