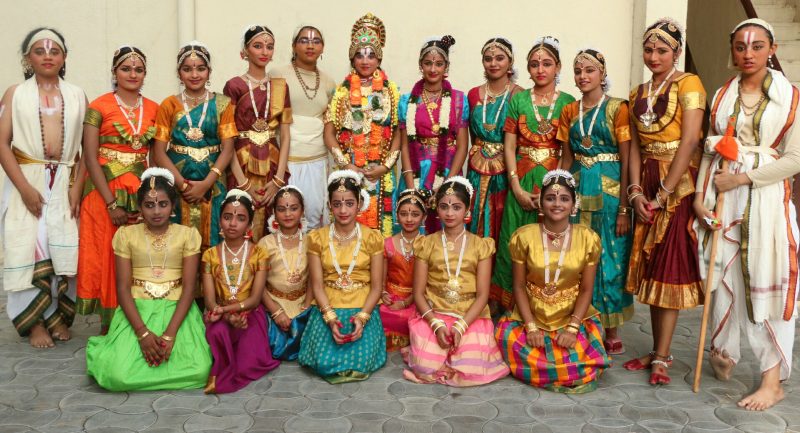 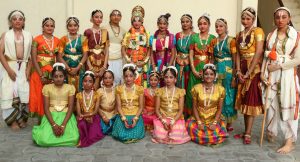 Some scenes from R.K. Swami’s evergreen and delightful “Swami and Friends” was presented in the English play where Swami mistakes a thief for a ghost and catches him. Two dance dramas too were staged – the first, highlighting the inherent beauty and divinity of “Andaal’s life and the important events” therein and the second “Kalidasa’s Kumaara Sambhavam”, portraying the propitious circumstances leading to the birth of Kumara or Lord Muruga whose mission was to eliminate the
wicked demon Tarakasura.

A futuristic Tamil play “Thirukkuralin Perimai” depicted the life of the people of Antartica in 2018, where the people are still inspired by Thiruvalluvar’s Thirukkural.

The programme was presided over by T.R. Mani, President, N.B.G.E.S. The chief guest for the programme was Lakshmi Menon, vice-president, (Sales and New Initiatives), the New Indian Express. She distributed the prizes to the academic toppers and spoke of the need for being kind and humane.