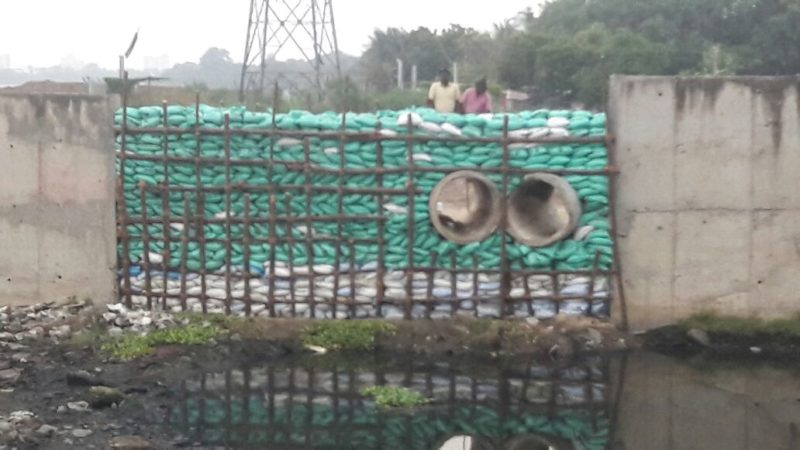 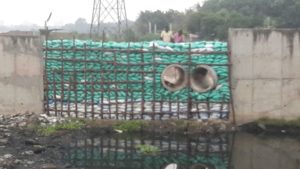 The flood prevention work at the tail end of Central Buckingham Canal, near Greenways Road Railway Station is now complete, says an official at the Public Works Department (PWD).

Instructions were given by the Collector of Chennai to ensure that the canal does not overflow due to the rains.

This and several other initiatives, including desilting of the canal, are some of the works being undertaken by the PWD, says the official.