One of Carnatic music’s passionate and dedicated promoters, Thirupoonthuruthy V. Venkatesan passed away early on Sunday at his home in R. A. Puram.

Best known for promoting the musical works of Sri Narayana Tirtha who composed extensively on lord Krishna, with the Krishna tarangams, Venkatesan single-handedly resurrected the composer’s samadhi in the village of Thirupoonthuruthy, some 14 kms from Thanjavur.

He went on to curate and host a music fest dedicated to the songs of Narayana Tirtha and make this is a special fest held earlier in the year.

Venkatesan promoted the composer’s works also here in Chennai and around, carefully choosing artistes to learn and master the songs and feature them in concerts and exclusively.

He did the same when it came to the music festivals. He tapped people for funds, ran a small team to manage the fest, briefed his artistes closely so they focussed on the music,Â bringing in even classical dancers who chose Tirtha’s works for recitals.

Venkatesan was old school; he worked on the details, he was no-nonsense, wasÂ hands-on – he was at the 2017 festival at the Thanjavur village earlier this year, at the 334th jayanthi of the composer, though frail – and he drove the mission of his life. Through his team, his Trust and his family and well-wishers. 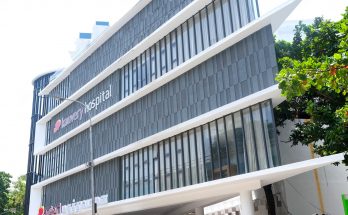 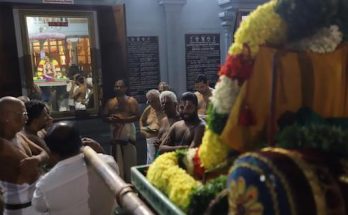