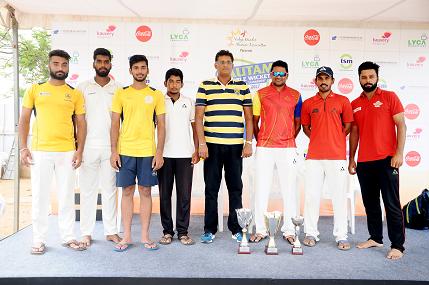 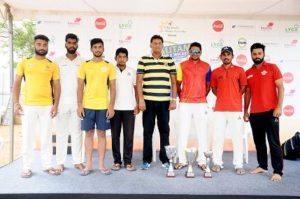 At the tournament held for schools, Vidya Mandir were declared the runners-up after they lost to DAV Gopalapuram in the finals. The best bowler award was given to Rohit Venkatakrishnan of Vidya Mandir.

This annual event is held in memory of N. Gautam, a talented cricketer and an alumni of the school (1984 batch). Gautam’s progress beyond the Ranji trophy level was cruelly cut shot when he succumbed to cancer in 2002. Vidya Mandir has been conducting this tournament since 2003.