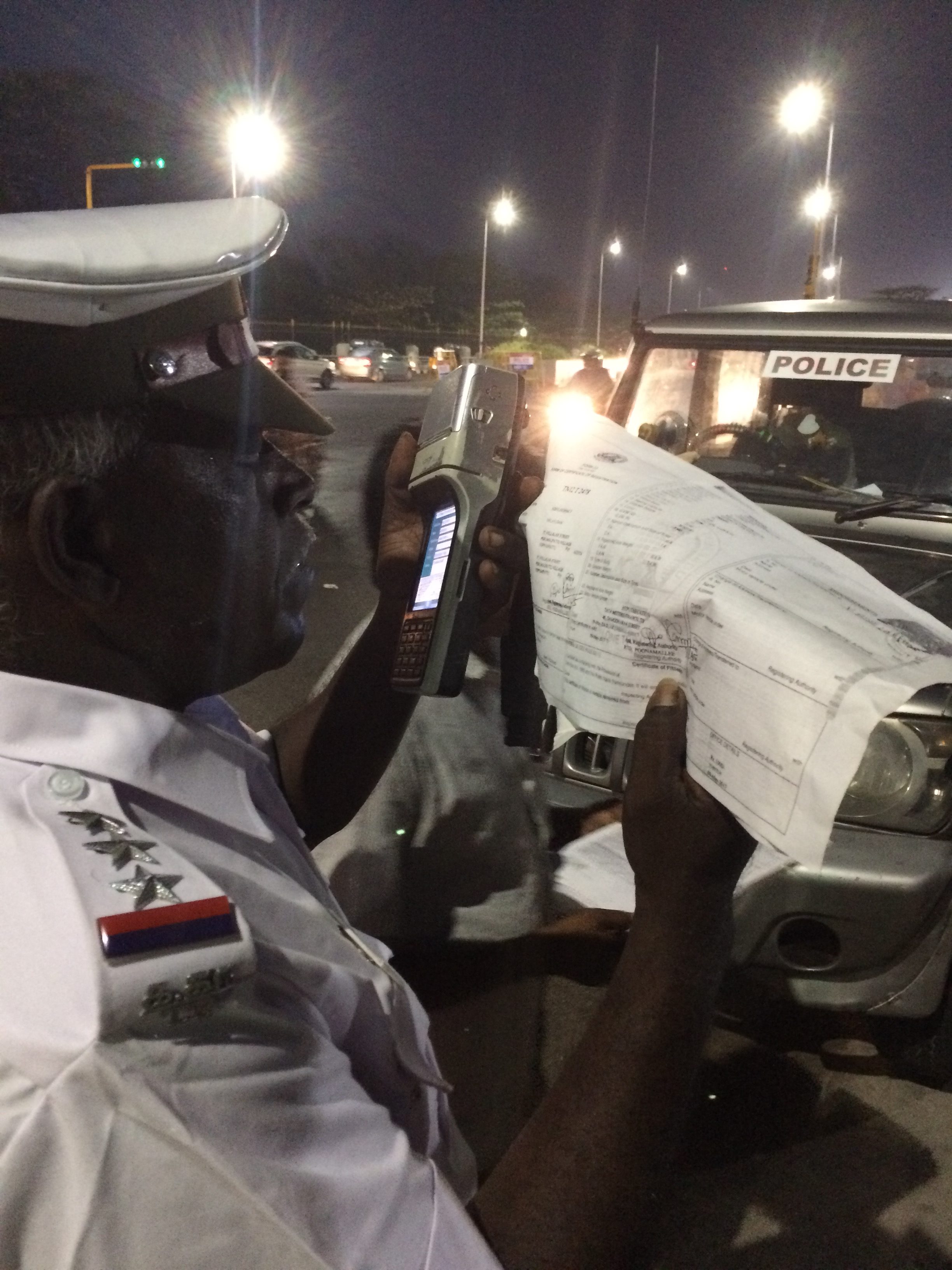 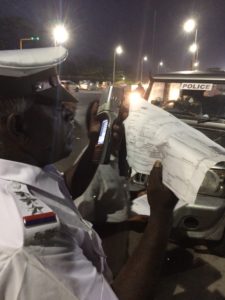 The Marina is overcrowded nowadays and for obvious reasons. Summer holidays are on and families bring children to what is the most popular open space in the area.

As the sun goes down, the lawns and sands are filled with children and families and though temperatures are touching 40degrees, children are seen enjoying themselves here.

However, the Marina is not being managed well when  it witnesses huge volumes of visitors. Civic workers are not around to empty the trash cans installed off the service road or pick up waste dropped along the pavement or on the lawns. At night, the legion of rodents are crawling all over the lawns.

There is no sign of Traffic or L&O policemen and women patrolling the service lane and sands. With the big flow of cars and bikes, there is chaos at some points and some overspeeding by bikers on the service road.  Securing the crowded space is not to be seen after dusk, save for police at booths and in patrol vans.

In some places in the sands behind Gandhi statue, waste accumulates and a foul smell is in the air in the evenings.

Regulars here say that Chennai Corporation and Chennai Police need to step up during the busy Marina season.

Photo is of a Traffic Police staff challaning an errant driver at the Marina zone.