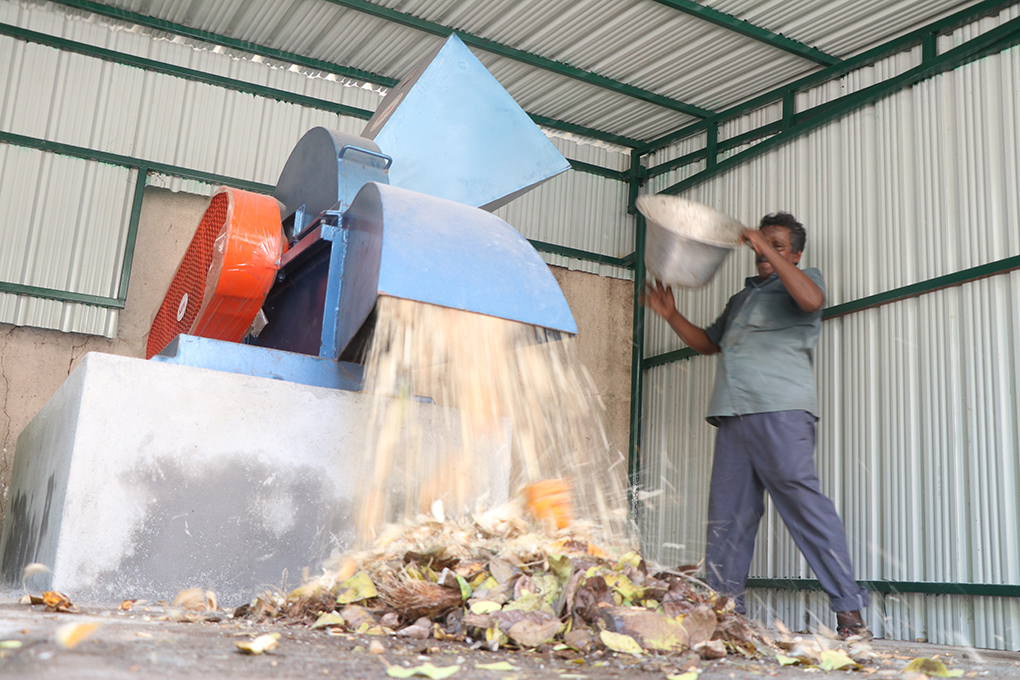 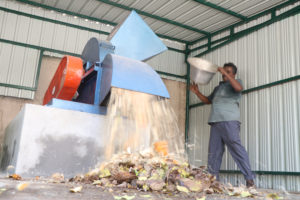 A few weeks ago, the facility was built at these offices to temporarily store non-biodegradable waste, including used tender coconuts.

The Chennai Corporation took up this initiative as a part of its zero-waste project.

From here, the civic officials say the used tender coconuts will be carted away to the recycling unit at MRC Nagar or other nearby places in the city.

While the compost yard at MRC Nagar has a coconut shredding machine now similar machines are being set up at the MRF centers of some of the local Corporation offices. The Corporation’s unit at CIT Colony is one of them.

Ravindranath, the conservancy inspector (CI) at this office says, “We have started operating the machine recently. After grinding the coconuts, we plan to use it for composting at our premises.”