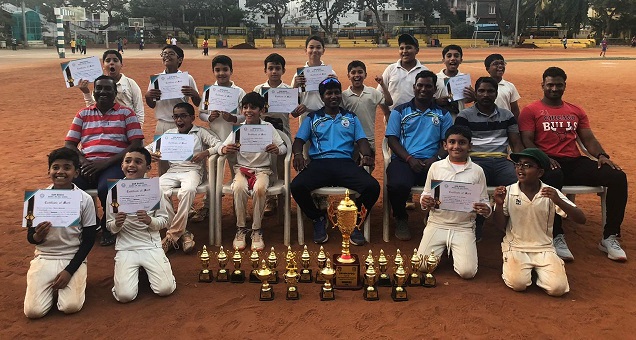 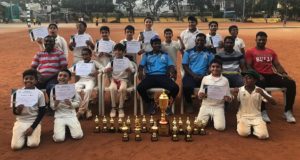 The U-11 team from P. S. Senior Secondary School, Mylapore were declared the winners at the finals of the P. C. Sekhar memorial inter school T20 tournament held on Feb. 2 at P. S. School, Mylapore. They beat Vidya Mandir, Mylapore with a score of 139/2 in 20 overs. The player of the match was V. Shavin.