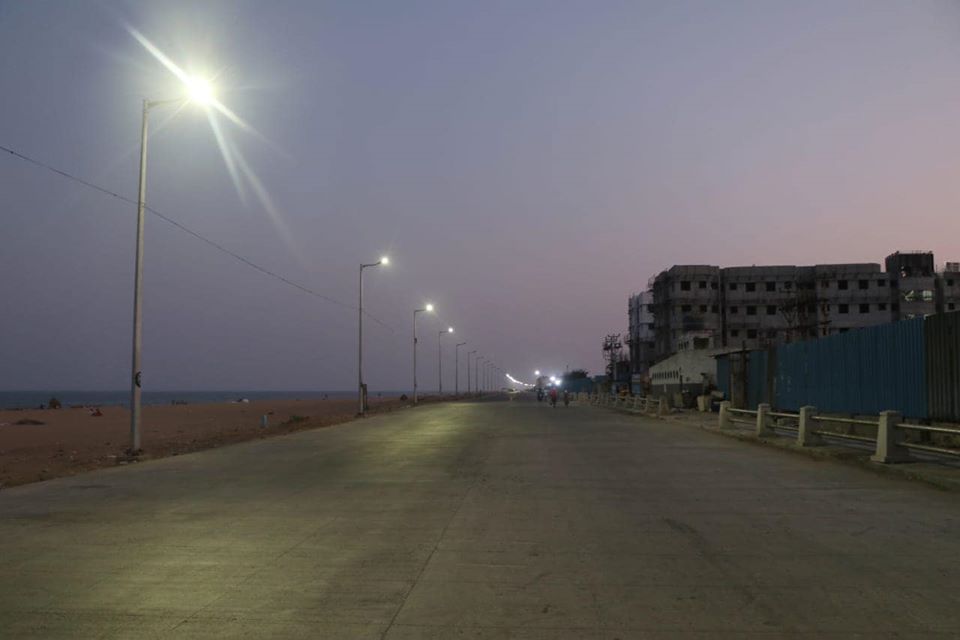 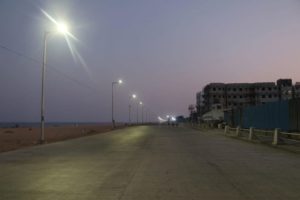 Nobody is complaining bitterly in Nambikkai Nagar, one of the many colonies that dot the Marina’s Loop Road in San Thome.

This is because while some families have got their salaries and some who took loans have been asked to defer repayment by a month, others still do small jobs and earn a few bucks locally.

“Many women work as maids in local apartments and bungalows,” says social worker Sophie, a local resident who now works part time at the Banyan centre here for people who suffer from mental illnesses.

“So while they earn some money they also get some food from these homes where they work,” she says.

The youth and teen though are restless and gather in groups to play cards or carrom or just gossip. “Many people stick to staying home but the young ones keep moving around,” says Sophie, on the phone.

Though it is lockdown time, Sophie has to followup with Banyan’s clients to check if they are following the medication and on the right track. “But these visits are few,” she says.

The Loop Road, once a hyperactive space for fishers, fish hawkers and motorists is now a ‘dead’ place. “It is barricaded so there is no traffic from outside,” says Sophie.

Nambikkai Nagar is primarily populated by Christians. There is a small shrine of Mother Mary here but Sophie says nobody conducts prayers here as they did before.